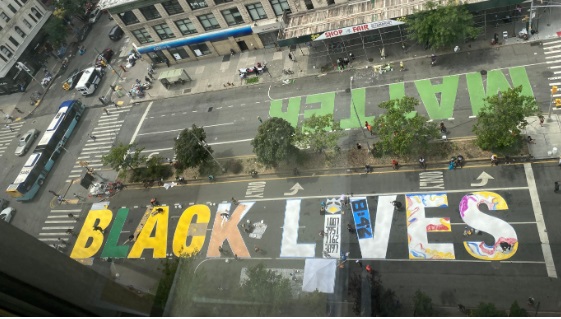 The NYPD Accountability Package is a comprehensive set of police reforms aimed at increasing transparency within the NYPD and strengthening trust between the police department and the community it serves. The sweeping reforms will ban the use of chokeholds across the NYPD, protect the right of citizens to record police activity, require NYPD transparency on the use of surveillance technologies, establish an online NYPD disciplinary matrix, and ensure all NYPD officers have their shield number and rank designations visible at all times while on the job. Together, the legislation will expand accountability within the NYPD and transform policing across the city.

“The Black Lives Matter movement has been at the forefront of change in New York City and across our nation. I’m proud to sign these sweeping reforms into law and honor the work they’ve done,” said Mayor Bill de Blasio. “I’m confident we can make these reforms work and continue strengthening the bond between police officers and our communities.”

This legislation builds upon the significant reforms Mayor de Blasio delivered earlier this summer. In June, the Mayor announced that the Police Department would expedite the investigation and discipline for incidents involving substantial bodily injury to a member of the public, and provide greater transparency on disciplinary records and decisions. The Mayor also announced that all body-worn camera footage and audio must be released within 30 days following an officer’s use of force that results in death or great bodily harm. Earlier this month, the Mayor signed the Fiscal Year 2021 Adopted Budget and committed to $1 billion in cuts and cost shifts from the NYPD to reinvest in youth programs and communities. Of those savings, $115 million has been reprioritized for summer youth programming, $116 million for education and $134 million for family and social services. The budget also shifts $450 million in NYPD capital funding to the Parks Department and NYCHA for youth and recreation centers.

Int. 487-A (Gibson) – A Local Law to amend the administrative code of the city of New York, in relation to creating comprehensive reporting and oversight of New York city police department surveillance technologies.

Int. 536-B (Lancman) – A Local Law to amend the administrative code of the City of New York, in relation to chokeholds and other such restraints.

Int. 721-B (Public Advocate) – A Local Law to amend the administrative code of the city of New York, in relation to the right to record police activities.

Int. 760-B (Gibson) – A Local Law to amend the administrative code of the city of New York, in relation to an early intervention system.

Int. 1309-B (Richards) – A Local Law to amend the administrative code of the city of New York, in relation to requiring the police department to develop an internal disciplinary matrix.

Int. 1962-A (Ampry-Samuel) – A Local Law to amend the administrative code of the city of New York, in relation to requiring visible shield numbers and rank designations.

“I thank my colleagues and the mayor for supporting the historic and swift passage of this reform package. The badge blocking bill, which is now law, will go a long way in ensuring New Yorkers can identify officers they interact with and will provide them with a path of recourse when and if those officers do not comply,” said Council Member Alicka Ampry-Samuel.

Council Member Vanessa L. Gibson said, “I am thankful for the committed advocates who worked tirelessly on the POST Act, which will provide important information on surveillance technology used by the NYPD.  In addition, a new early warning system that will identify those officers who are in need of enhanced training is a step forward in our overall goal to work collaboratively as stakeholders and ensure that we keep New Yorkers safe.  Thank You to everyone for their hard work on these important bills and my Colleagues for their support.” 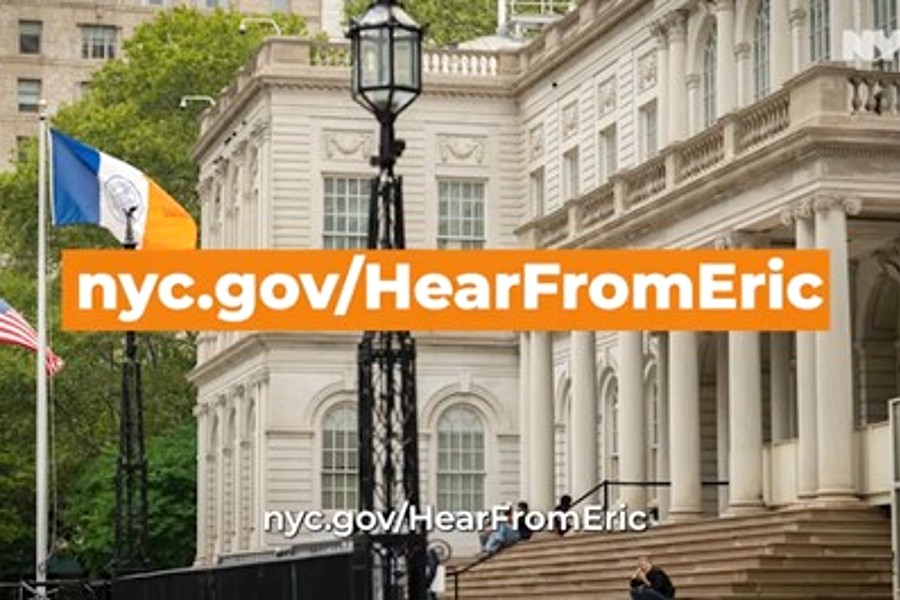