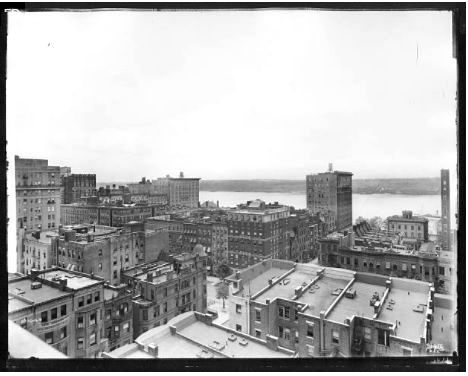 The FY20 Executive Budget is balanced, totaling $92.5 billion. This budget:

“In February, I spoke about uncertainty in our economic future and announced my Administration’s first-ever mandatory savings program. We’re still in an era defined by fiscal caution, which means we’re focused on deepening our savings and making strategic investments in core priorities that continue to make New York a fairer city.” – Mayor Bill de Blasio

Maintains funding for more than $300 million in cuts and unfunded mandates from the State’s Executive Budget related to vital services and recently enacted State legislation.
Covers additional critical needs to keep the City in a strong fiscal standing and makes strategic investments in vital programs that build upon continued efforts to make New York City the fairest big city in America.

Cuts and Unfunded Mandates from Albany:

These are all funded by the City in the Executive Budget.

In February, the Mayor set a citywide savings target of $750 million, $545 million of which would be reached with the Administration’s first ever PEG. During the budget process, the City identified additional critical needs that pushed the Administration to find additional savings. The end result was $916 million in savings, of which $629 million was the result of the PEG. This brings total savings since last June to $2.5 billion. These savings include:

The Retiree Health Benefits Trust Fund is at $4.47 billion, $3.6 billion the result of actions taken by this Administration.

The Administration also made strategic investments in crucial programs New Yorkers rely on, including the following in Fiscal Year 2020:

The City’s 10-Year Capital Strategy is $116.9 billion and includes: