The City is beginning the next phase of intensive community engagement to develop a concrete set of additional, new reforms that will allow police to better serve residents, Mayor Bill de Blasio announced today.

The ongoing dialogue between City officials, the New York City Police Department, justice advocates, and community stakeholders will result in a reform package to be passed in partnership with the City Council in early 2021.

“We have come so far to fundamentally reform policing in our city,” said Mayor Bill de Blasio. “Still, there is clearly more work to be done to strengthen bonds between officers and the communities they serve. Together, we will rebuild a fairer city that addresses injustice and disparity in a lasting and meaningful way.”

“The NYPD is taking this process extremely seriously and it is imperative that we hear from residents across New York City about what matters most to them,” said Police Commissioner Dermot Shea. “We are committed to fair and transparent policing that serves all New Yorkers. By listening to feedback and incorporating recommendations into our practices and policies, we will continue to make New York City even safer.”

The community engagement effort launching this week will be led by a team overseen by First Deputy Mayor Dean Fuleihan that includes leadership from the Mayor’s Community Affairs Unit, Office of Intergovernmental Affairs, Office of City Legislative Affairs, the Office to the Counsel of the Mayor, and the Mayor’s Office of Criminal Justice.

The next round of engagement comes after several borough-based NYPD listening sessions.  Recordings of each meeting are accessible at nyc.gov/NYPD/Reform. Feedback from these listening sessions will be used to determine topic areas for future engagement.

As part of this effort, the City will also engage directly with justice system stakeholders including key reform advocates, public defenders, DA’s and others to compile ideas and recommendations that along with other insight gathered from critical stakeholders will be provided to the Mayor for the creation of the final City plan across the city.

The public engagement will generate recommendations that will serve as the foundation of the City’s plan for reform. They will also facilitate a necessary dialogue that gives voice to concerns about police interactions and provide a path of reconciliation between police and communities.

To best serve these goals, justice system stakeholder working groups will be topic-specific. This will help ensure community voices better define the process for engagement and are able to identify their priority concerns. The result will be better-informed recommendations that define what safety means to the tapestry of people that are the heart and soul of our city.

“Meaningful, responsive and sustainable change in NYC policing is only possible if and when all key stakeholders are a part of the work of reform, beginning with persons whose encounters with law enforcement have caused them harm or left them feeling unsafe and unprotected,” said Jennifer Jones Austin, CEO and Executive Director of FPWA. “I am humbled by the task at hand, yet hopeful and committed to the process of reinventing policing in ways that ensure all New Yorkers are served fairly and justly.”

Wes Moore, CEO of Robin Hood, said, “In New York City there is a profound divide between many communities –particularly communities of color—and those charged with keeping all of us safe. This process and the development of a meaningful reform plan must not only satisfy the Governor’s executive order, but also set out a clear path for reform that reimagines the way our neighborhoods are policed, and safety maintained.”

“The initial community meetings over the past few weeks illustrate the deep desire of New Yorkers for real police reform. Ensuring consultation with police reform advocates and all community members who long for fairness and justice within law enforcement is paramount in achieving this end,” said Moore. 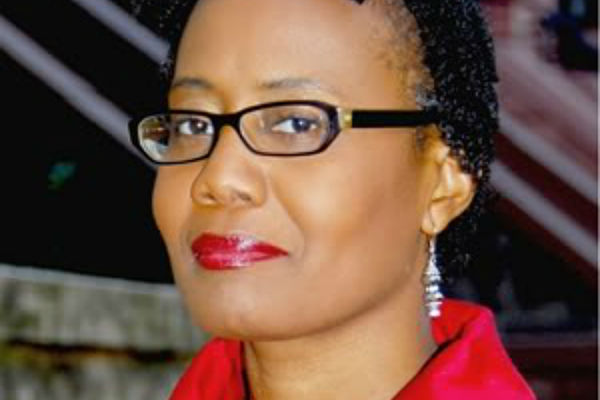 “I remain humbled by this opportunity to work with members of the community, City Hall, the City Council, and criminal justice advocates to create reform in policing. Our work is indeed informed by the Governor’s Executive Order, but the work has been demanded from cells and streets and places in between. We look forward to this next phase of this critical work towards building safer communities,” said Arva Rice, President and CEO of the New York Urban League.