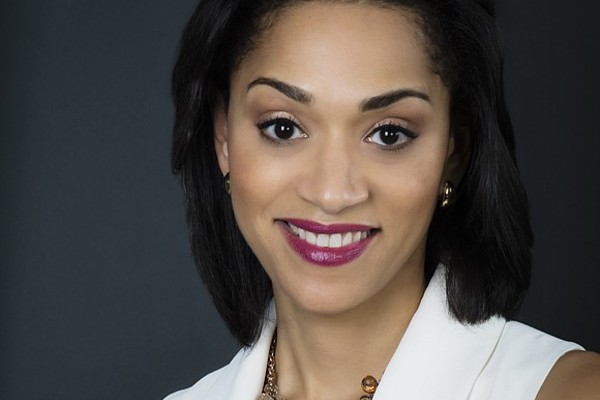 The Board of Correction is tasked with establishing and ensuring compliance with minimum standards that regulate conditions of confinement, correctional health and mental health care, and sexual violence prevention in all City correctional facilities.

The Board has played a leading role in helping to bring about important initiatives including improved mental health care, enhanced coordination in the delivery of medical care, significant reforms in the use of punitive segregation, and the policy of housing by gender identity. Prior to Jones Austin’s appointment, the role of Board Chair was held by Board Member Jacqueline Sherman, who had been serving as Interim Chair.

“During this unprecedented health crisis, we must do everything possible to protect the health and wellbeing of those in our jails,” said Mayor de Blasio. “With her tested leadership skills, it is clear that Jennifer will help ensure we deliver on that mission. I also want to extend a sincere thank you to Board Member Jacqueline Sherman, who stepped in during a period of transition as the Interim Chair to ensure that the Board’s critical oversight function continued unabated.”

Throughout her career, Jennifer Jones Austin has chaired and served on several influential boards, commissions and task forces. New York City Mayor Bill de Blasio appointed her as Co-Chair of his mayoral transition in 2013, a leader of his UPK Workgroup that designed the full day Universal Pre-Kindergarten Initiative, and a leader of his Jobs for New Yorkers Task Force.

She was the Co-Chair of the NYC Department of Education Capacity Framework Advisory, and a member of the PlaNYC Advisory Board. She served as Chair of the City of New York Procurement Policy Board and Co-Chair of the New York State Supermarket Commission.