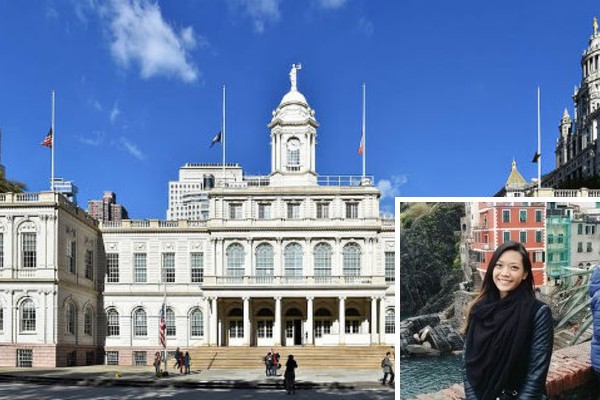 Her duties include leading the economic recovery and strategic planning of City Hall and agency communications, and event coordination.

“When a global pandemic hit New York City, Eunice Park’s determination, creativity, and ability to innovate helped steer the City through some of the hardest months in our history,” said Mayor Bill de Blasio. “Eunice is a tireless public servant and we’re excited she is picking up right where she left off as we drive a recovery for all of us.”

“It’s an honor to rejoin City Hall and continue to lead the communications strategy of the de Blasio administration,” said Communications Director Eunice Park. “I want to thank the Mayor for providing me the opportunity to once again serve the people of New York City under his leadership.”

“Whether it is coordinating New York City’s response to the toughest days of a global pandemic or shaping the closing argument in a tightly contested citywide race, Eunice Park knows how to connect with New Yorkers in high pressure situations,” said Press Secretary Bill Neidhardt. “Eunice worked hand-in-hand with agencies across city government during the height of the COVID-19 pandemic and with her back, we’re ready to make every moment count as we work to ensure our City recovers with equity.”