In his new role, Monahan will lead the City’s public safety recovery strategy in partnership with Recovery Czar Lorraine Grillo.

As Chief of Department, Rodney Harrison will strengthen the City’s neighborhood policing strategy and deepen the bonds between community and police.

“Public safety is key to our city’s recovery,” said Mayor Bill de Blasio. “Rodney Harrison and Terry Monahan are trusted change agents who brought neighborhood policing to the five boroughs. I have full confidence that they can fight back the perfect storm of COVID-19 to bring us back, keeping New York City the safest big city in America.”

“Rodney has done everything from patrol, to dangerous work undercover to being a detective, a supervisor, a precinct commander. Most notably, he is an architect of our neighborhood policing philosophy. In other words, he has seen this job from every angle. I am proud to have him as my Chief of Department,” said Police Commissioner Dermot Shea.

Chief Harrison was selected to head the prestigious NYPD Detective Bureau as the Chief of Detectives in 2019. He is the first African American to hold this position in the Department’s 175-year history.

Harrison previously served as Chief of Patrol, where he was responsible for carrying out the City’s neighborhood policy strategy.

Harrison grew up in the Rochdale Village neighborhood of Jamaica, Queens. Harrison was inspired to join the NYPD and make a difference following negative experiences with law enforcement.

He began his Police career in 1991 as a Cadet with the New York City Police Department, and after two years on Patrol, became an undercover officer. During his time there he was presented with the Police Combat Cross for Valor when he was involved in shooting incident where his partner was struck and injured.

In 1997 he was transferred to the 71 Precinct Detective Squad where he solved several homicides and high profile cases occurring in Crown Heights.

Harrison also served in the 73rd Precinct in Brownsville and 28 Precinct and 32 Precinct in Harlem. During his time there he was able to keep crime down every single year, as well as strengthen the relationships with the surrounding community.

Terry Monahan spent nearly 40 years in the NYPD and led the City’s groundbreaking neighborhood policing strategy, overseeing its implementation across the five boroughs.

“Terry Monahan was a key driver of the NYPD’s neighborhood policing philosophy, said Police Commissioner Dermot Shea. “He has been a leader since he joined the department at the age of 20 Terry’s dedication and spirit was felt by everyone around him. The NYPD’s loss is the Mayor’s gain. I am certain that Terry’s natural confidence and capabilities will be felt as he helps New York City move towards recovery”. 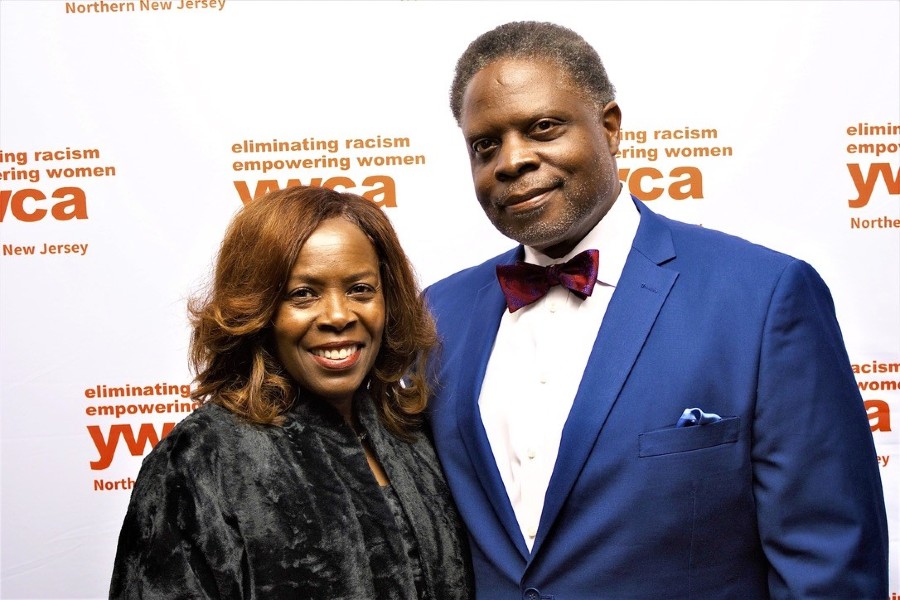 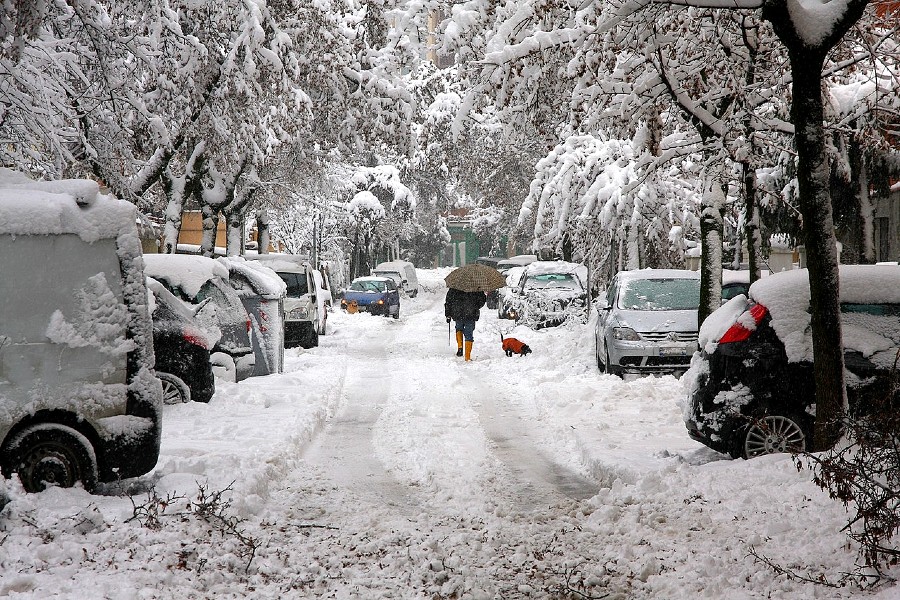