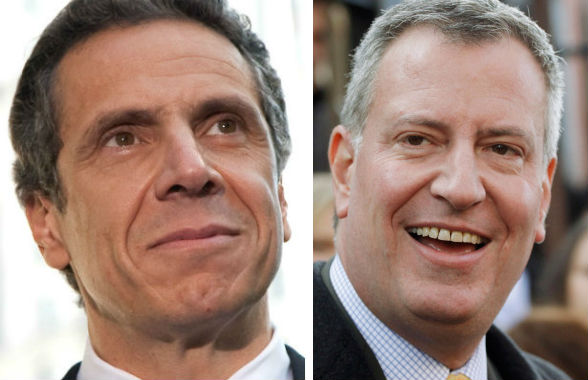 Mayor Bill de Blasio and Governor Andrew M. Cuomo today announced a proposal to transform the MTA and create dedicated and sustained funding streams for the agency from Harlem to Hollis. The proposal includes the joint endorsement of congestion pricing and a plan to reorganize the MTA.