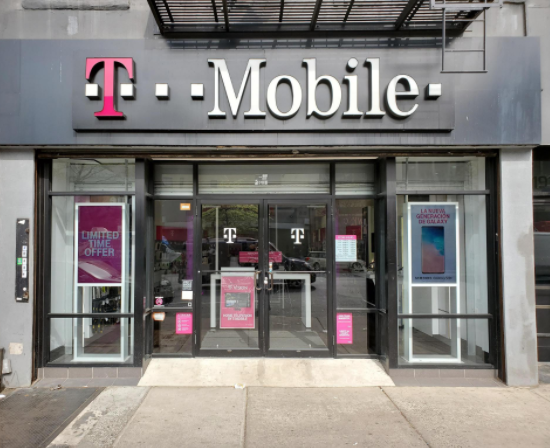 (T-Mobile) to resolve the Agency’s alleged violations of the City’s Consumer Protection Law. As part of the settlement, T-Mobile has agreed to pay $306,000 in civil penalties and $100,000 toward a claim fund for consumers.

“If a company deceives New Yorkers, this city will hold them accountable,” said Mayor Bill de Blasio. “No one should be sold a used phone as new or be misled into expensive financing plans. We are pleased that T-Mobile is settling this case, and we’re grateful for their other efforts to provide free hot spots for remote learning and donate phones to domestic violence survivors.”

“Using deceptive sales tactics to scam and take advantage of customers who were seeking an affordable wireless plan is just plain wrong,” said DCWP Acting Commissioner Sandra Abeles. “We are pleased that this settlement agreement will put money in the pockets of consumers who fell victim to these predatory practices.”

As part of the settlement, T-Mobile has agreed to:

DCWP recently released a report to bring awareness to the predatory practices of the virtual lease-to-own industry in New York City and the deceptive tactics that are often used to lure consumers into financing agreements.

As part of the settlement, T-Mobile must also notify SmartPay and Prog Finance, the major credit reporting bureaus, and federal and state consumer protection agencies of DCWP’s allegations of deceptive conduct.

Consumers who were overcharged sold a used or refurbished phone as if it were new, or were denied a valid return within 30 days of purchase by a MetroPCS or Metro by T-Mobile store on or after September 5, 2016 should file a claim no later than June 23, 2022.

To check if they are eligible, consumers can review the Eligibility Notice in English and Spanish and then submit the Claims Form (Spanish) online at nyc.gov/dcwp. Consumers can also learn tips for buying electronics here and file a complaint at nyc.gov/dcwp or by calling 311.

“I am grateful DCWP’s investigation uncovered this dishonest behavior by T-Mobile and its subsidiaries and that they will no longer be able to participate in these fraudulent acts and practices,” said Council Member Diana Ayala. “I am thankful the victims of this deceiving behavior will be compensated for their losses.”