Mayor Adams Takes Action To Curb Opioid Overdoses By Expanding Access To Tools From Fentanyl, To Other Lethal Substances

They took action to reduce the number of overdoses in New York City and reverse a staggering increase in deaths since 2020 by expanding access to technology that tests pre-obtained drugs for fentanyl and other possibly lethal substances at sites running syringe service programs (SSP), co-located with overdose prevention centers (OPC).

While visiting the SSP and OPC, Mayor Adams and Commissioner Vasan highlighted the use of drug-checking machines — operated by trained technicians — that will now be used to test drugs and address the worsening overdose epidemic in New York City.

“The opioid epidemic has already taken the lives of thousands of New Yorkers and the pandemic only exacerbated this crisis. Today, one of our city’s residents loses their life to an overdose every three hours, so it is essential we use every tool in our arsenal to tackle the overdose crisis,” said Mayor Adams. “Countless families in our city have been torn apart by opioids but I’m proud that New York City is leading the way in overdose prevention and taking action to save lives — because a crisis does not wait, and neither can we. Overdose prevention centers keep neighborhoods and people struggling with substance use safe. Now is the time to expand access to OPCs and do so in an equitable way across New York City.”

“New York City is leading the nation with harm reduction and outreach strategies to reach people struggling with opioid use issues,” said Deputy Mayor for Health and Human Services Anne Williams-Isom. “Today’s visit highlights that work, shows how OPCs have helped avert overdose death and injury, and demonstrates novel safety interventions, including drug checking. Thank you to our partners in this work and to the dedicated teams working at and in support of the city’s OPCs. Your work positively impacts so many individuals and families across New York City.”

“The overdose crisis requires bold and innovative responses — and that’s exactly what this initiative represents,” said DOHMH Commissioner Dr. Ashwin Vasan. “Our aim, by co-locating drug-checking services and the overdose prevention centers, is that we can work to save even more lives. Thank you to our incredible partners in this effort, OnPoint NYC, for their determination and dedication to promoting the health of New Yorkers.”

“As the city copes with a record number of fatal drug overdoses, we must do everything we can to give people a fighting chance to survive and thrive,” said Sam Rivera, executive director, OnPoint NYC. “The testing machines provided by the city will allow our participants to make informed decisions about their consumption and will serve as an invaluable tool in OnPoint NYC’s mission to save lives. I want to thank Mayor Adams for his ‘Getting Stuff Done’ efforts towards stemming this crisis and acknowledging the value of the beautiful souls that struggle through it.”

Trained technicians will use a Bruker Alpha FTIR (Fourier Transform Infrared) spectrometer machine to identify the presence and approximate amounts of a wide range of substances, including fentanyl, in drug samples brought in by program participants.

All people who use this DOHMH drug-checking initiative will receive tailored harm reduction counseling, including access to naloxone and overdose prevention education.

Although drug-checking services are an important public health intervention and are widespread internationally, New York City is among only a handful of health departments to implement these services in the United States.

Drug-checking is one of several complementary harm reduction strategies that have been implemented in New York City to combat the overdose epidemic.

Fentanyl test strips can also identify the presence of fentanyl, but this tool provides less information than spectrometer machines.

These strategies — particularly when utilized together — can mitigate the harms of drug use, empower people to make informed decisions, and ultimately prevent overdose.

Drug-checking services will be integrated into the OnPoint NYC’s OPC, where trained professionals already monitor drug use and intervene in the event of a potential overdose.

OnPoint NYC participants can also access a range of wrap-around services, including basic needs like food and showers, and connections to health care, social services, and treatment.

Since opening in November 2021, the two OPCs operated by OnPoint NYC have intervened in more than 390 potential overdoses to avert injury or death.

Earlier this summer, OnPoint NYC and the DOHMH released a Journal of the American Medical Association article detailing preliminary data suggesting that OPCs were associated with decreased overdose risk and prevalence of public drug use.

These efforts to increase the scope and impact of harm reduction services citywide come at a critical moment.

In the third quarter of 2021 (July through September), there were 709 unintentional drug overdose deaths in New York City, compared to 552 deaths during the same period in 2020.

The third quarter of 2021 had the highest number of overdose deaths in a single quarter compared with any quarter on record. 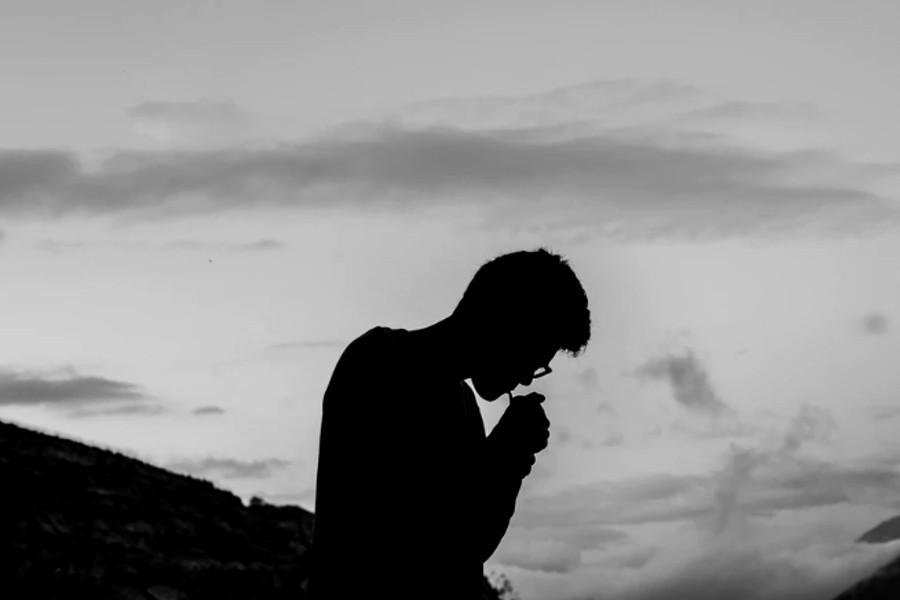 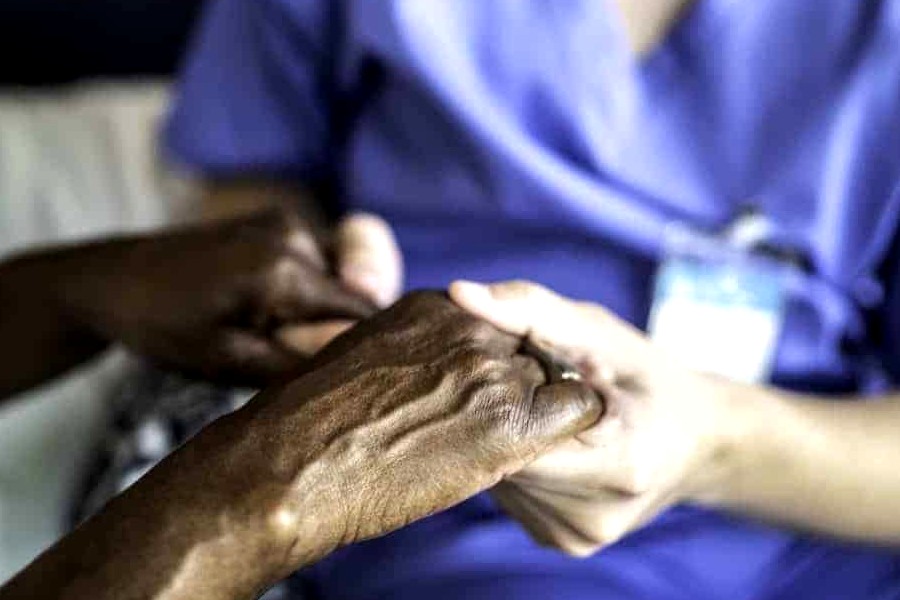 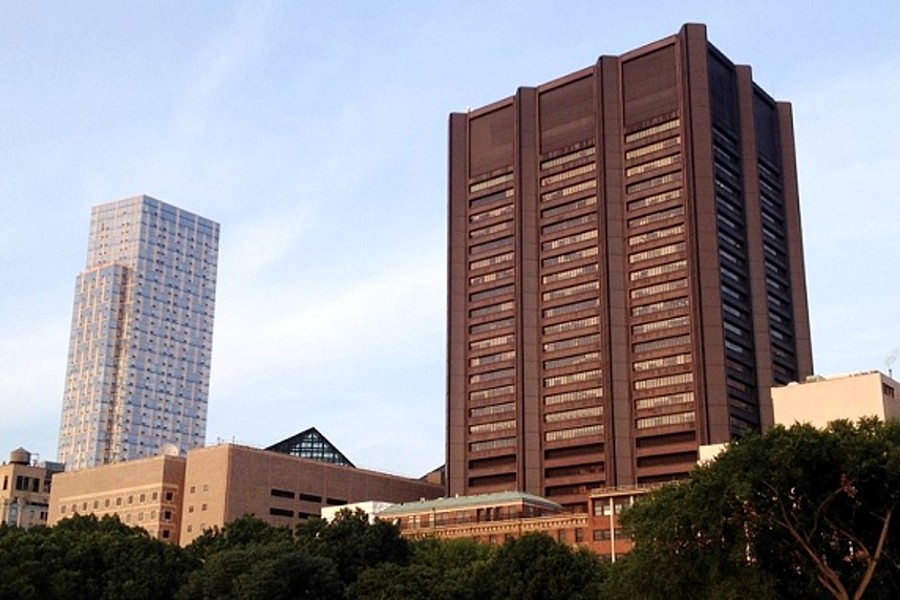