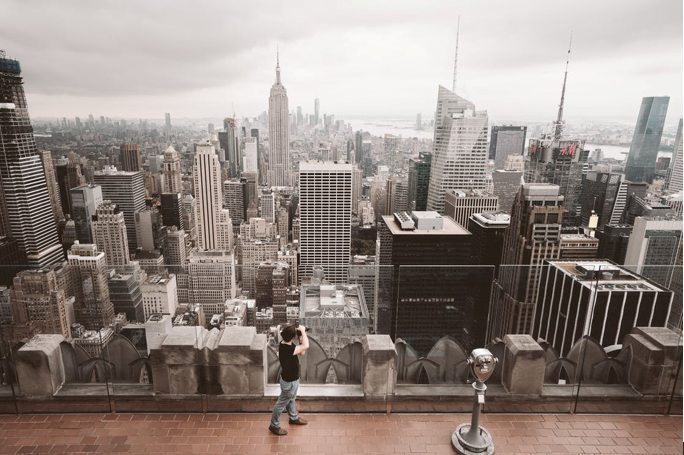 “New Yorkers need help, and thanks to our leadership, the state budget included huge components of my ‘People’s Plan for New York,’ which will put hundreds of millions of dollars in the pockets of working class New Yorkers. In particular, Albany answered our call for investments in childcare and an enhanced Earned Income Tax Credit — both of which will make a real difference in New York families’ lives and accelerate our economic recovery, both now and in the future. It also makes critical investments in NYCHA, which will improve the living conditions for thousands of public housing residents that have been subject to neglect and dysfunction for far too long. The budget also reflects our call to action on a number of public safety measures and elements of our ‘Blueprint for Public Safety,’ including improvements to the discovery process, gun and mental health laws, and judges’ ability to keep repeat offenders off the streets.

“I commend the governor, the Senate, and the Assembly for their work, even while we acknowledge that we have far more work to do on key areas of public safety, housing, mayoral accountability, and more in the ongoing legislative session.”