“New York City has always been inspired by Athens’ example — a place where people of different backgrounds come together to seek a better future for themselves and their fellow citizens. The friendship between New York City and Athens is rooted in kinship, in shared values, and in history, and, today, we’re committing to the future of our partnership and laying the groundwork for collaboration. This sister city agreement will allow us to share best practices and address our most pressing challenges,” said Mayor Adams.  “We are going to work together to grow tourism between our two cities, address climate change, commit to cultural cooperation, and more. Athens teaches us that we must always dream and work towards a better tomorrow, and as the world comes back from our darkest days, I am excited to join hands across the Atlantic Ocean with my good friend Mayor Bakoyannis to forge that bright future together. I thank him, all of Athens, for their commitment to this relationship.”

“The ‘City of Wisdom’ and the ‘Big Apple’ are joining forces. To move in tandem, forwards and upwards. Our democratic values of tolerance, equality, and individual freedom are our common starting points. Our citizens and their ideals bring us together, from the Parthenon to the Statue of Liberty and from Astoria to Koukaki. We are proud to give tens of thousands of Greek New Yorkers the opportunity to see the two capitals of their hearts unite,” said Mayor Bakoyannis. “This document serves as a compass that will chart a common path towards strengthening the sustainability and resilience of our cities. It extends our cooperation in the protection of the environment and consolidates a common attitude of zero tolerance towards social discrimination. It also further binds a personal friendship with Mayor Adams, a man of true integrity, a visionary, and a pioneer. His devotion to the people of New York, and hard work for their city, serve as an example for all public officials around the world. This day marks the official beginning of an enduring bond between Athenians and New Yorkers. The historical exchange of populations, ideas, knowledge, and culture between the two cities is from today an institution.”

The sister city agreement — which recognizes the crucial role of cities in the stability, development, prosperity, sustainability, and well-being of their societies and their citizens — focuses on several key issues of collaboration, including:

“The world has faced deep challenges that go beyond borders and they can only be resolved through collaborations and the sharing of best practices,” said Mayor’s Office for International Affairs Commissioner Edward Mermelstein. “Under the great leadership of Mayor Eric Adams, my office is proud to build strong and mutually beneficial relationships with cities globally. This agreement is a shining example of this work and we look forward to collaborating closely with the city of Athens in achieving these objectives.”

Additionally, the office has engaged hundreds of municipalities around the world regarding key opportunities and challenges to ensure the exchange of best practices.

Editor’s Note: With 20% of Harlem World Magazine readers outside of the United States, we understand the globalness and allure that the mayor is taking advantage of. 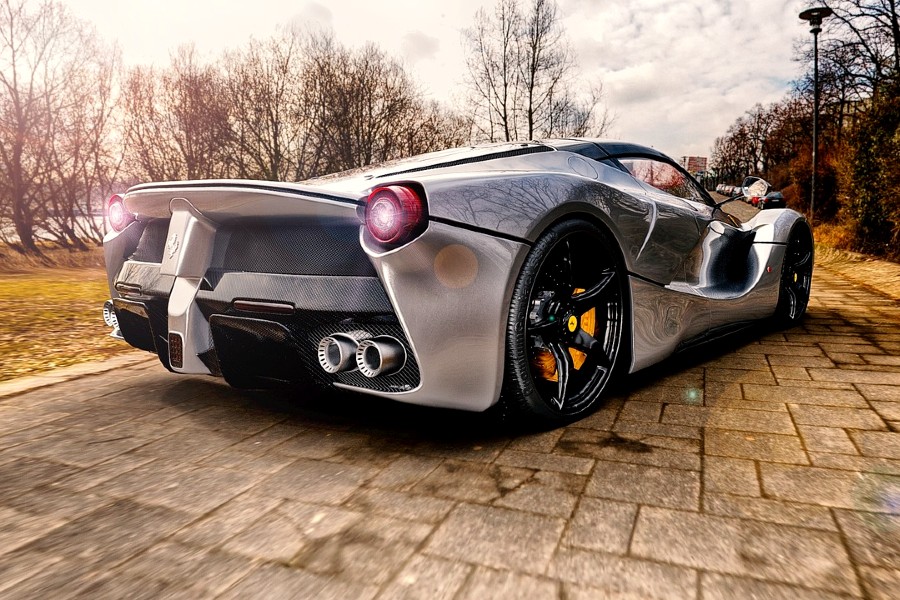