COIB is the independent city agency tasked with administering, enforcing, and interpreting the city’s Conflicts of Interest Law.

Its five board members — who serve without compensation — must be selected on the basis of their “independence, integrity, civic commitment, and high ethical standards.” The nomination will be presented to the New York City Council for its advice and consent.

“Milton Williams is an extremely qualified and experienced individual who will help ensure all city employees work with the public’s best interests at heart every day,” said Mayor Adams. “Our city is lucky to have him continue his contributions to public service and commit to ensuring that the city’s public servants are held to the highest ethical standards.”

“The Conflicts of Interest Board is a critical component of good government in our city. It ensures that city employees are informed of and abide by their ethical obligations as public servants,” said City Hall Chief Counsel Brendan McGuire. “Milton Williams’ record of integrity, accomplishment, and collaboration make him an exceptional choice for the position of chair. We are confident that the city and its employees will benefit from his leadership.”

“It is an honor to be asked by Mayor Adams to serve as chairperson of the Conflicts of Interest Board,” said Milton Williams, COIB chair nominee. “I look forward to having the opportunity to do this important work.”

Milton Williams Jr. has a long record of leadership in the city, state, and federal bars and has a deep civic commitment.

He is a former federal prosecutor and has over three decades of experience in white-collar criminal and regulatory matters, employment law, and litigation.

In the course of his distinguished career, he has tried more than 56 cases — both civil and criminal — to verdict.

Williams is currently a partner at the law firm Walden Macht & Haran, where he has litigated discrimination claims, restrictive covenants, Dodd-Frank, and Sarbanes-Oxley retaliation claims, as well as Securities and Exchange Commission and Internal Revenue Service whistleblower claims on behalf of employees.

Earlier in his career, Williams served as an assistant U.S. attorney in the U.S. Attorney’s Office for the Southern District of New York.

Williams also served as an assistant district attorney in the Manhattan District Attorney’s Office, co-chair of the Moreland Commission to investigate public corruption, and as a member of the New York City Board of Correction.

He has a long record of service with several organizations that are dedicated to increasing the fairness, professionalism, and efficiency of state and federal courts. 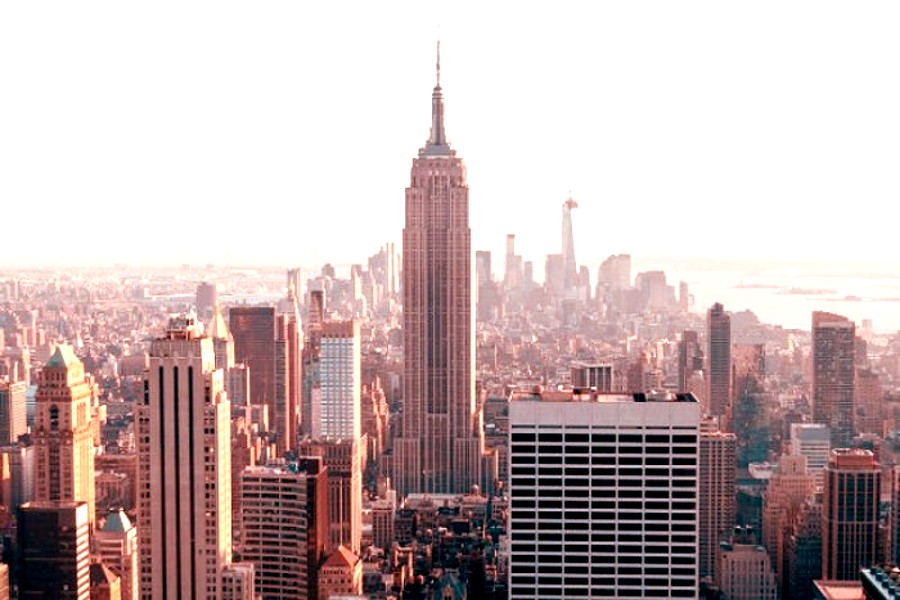