Samuelsen serves as international president of the Transport Workers Union (TWU) of America, AFL-CIO and formerly served as president of TWU Local 100 in New York City.

He also serves as a non-voting member of the Metropolitan Transportation Authority (MTA) Board.

Samuelsen will join the TMRB ahead of the release of the congestion pricing — formally known as the Central Business District Tolling Program — environmental assessment and the ensuing public comment period.

Should congestion pricing be approved by the Federal Highway Administration, the TMRB would develop recommendations for toll rates — as well as any credits, discounts, or exemptions — and then present the recommendations to the MTA Board for consideration before the program is implemented.

“John Samuelsen is a champion of safe, reliable public transit, and he shares my commitment to getting congestion pricing done so we can invest in mass transit and reduce traffic,” said Mayor Adams. “I am encouraged to see this process moving forward, and my administration will continue to work closely with our partners at the MTA, in Albany, and in Washington, DC to get this done for all New Yorkers.”

“New Yorkers deserve a world-class public transit system and advancing congestion pricing will lead to critical system investments and fewer cars clogging our streets,” said First Deputy Mayor Lorraine Grillo. “The formation of the Traffic Mobility Review Board represents an important milestone in the program’s progress, and John Samuelsen will add enormous value to board’s deliberations. Public transit has been his life’s work, and his perspective at the table will ensure we produce a successful congestion pricing program.”

“Day in and day out, transit workers are the front lines of keeping New Yorkers on the move,” said Deputy Mayor for Operations Meera Joshi. “John Samuelsen will be an important voice on the Traffic Mobility Review Board to ensure congestion pricing improves mobility for all.”

“My appointment to the TMRB is a historic recognition by Mayor Adams of the importance of MTA workers as the second biggest stakeholder in our nation’s largest transportation system,” said John Samuelson. “Workers will now have a voice in the implementation of this important plan.”

John Samuelsen represents over 150,000 members across the airline, railroad, transit, universities, utilities, and services sectors. Samuelsen was sworn in as TWU’s 10th international president in 2017.

He is also the former president of TWU Local 100 in New York City — the union’s largest local.

A Brooklyn native, Samuelsen was hired by the New York City Transit Authority (NYCTA) in 1993 and was assigned to a track gang in Brooklyn, where he and his fellow union members worked under difficult and unsafe conditions.

Managers ignored safety regulations, disciplined workers who spoke up, and had no respect for the workers or their union.

While still in his probationary period, Samuelsen’s co-workers elected him shop steward, and he fought vigorously for a safer subway workplace.

From 2002 to 2005, he was acting vice president of the Maintenance of Way Department, representing 7,100 workers providing essential services to NYCTA in track, line equipment and signals, power, and structure.

During that time, he also served as lead negotiator for all safety-related issues during contract bargaining between Local 100 and NYCTA, and authored the Comprehensive Track Safety bill passed by the New York state Legislature.

During Samuelsen’s time as president, the TWU has been focused on new worker organizing and has grown by 15,000 members in over 20 successful organizing drives. 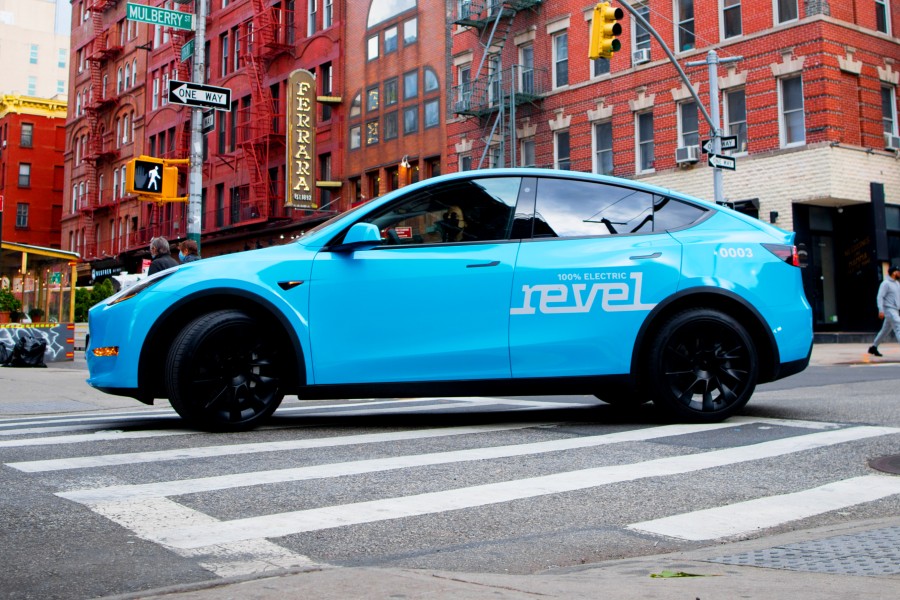