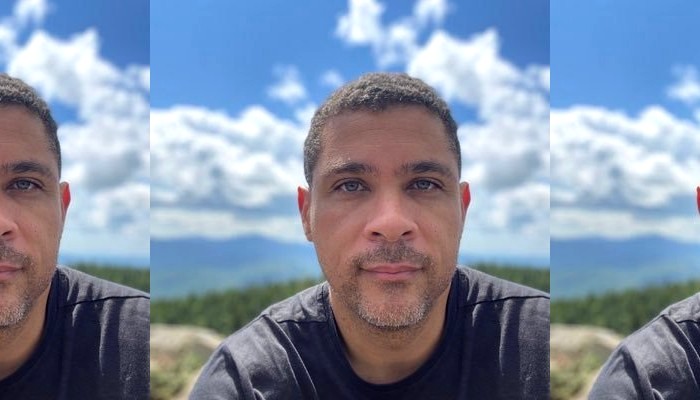 “New York City families deserve to be represented by a board reflective of the diversity that makes this city great,” said Mayor Adams. “Our PEP appointees reflect that diversity and our administration’s priority for enhancing parent and community engagement, as we reimagine our schools and improve education for every child from every background.”

“As a parent of a public school student, the husband of a teacher, and a deep history serving our city, Mr. Kimball brings critical insight to the Panel,” said New York City Department of Education Chancellor David C. Banks. “I look forward to working with him to uplift our schools in the coming years.”

The PEP replaced the former Board of Education in 2002 and is part of the governance structure responsible for the city’s public schools. Established under State Education Law, the PEP is responsible for approving standards, policies, and objectives directly related to educational achievement and instruction and the Chancellor’s Regulations, significant changes in school utilization, budgetary items, and department contracts.

Kyle Kimball currently serves as the vice president of Government Relations for Consolidated Edison (Con Ed), joining the company in June 2015. In 2013, Kimball was appointed president of the New York City Economic Development Corporation (NYCEDC) by Mayor Michael Bloomberg and later reappointed by Mayor Bill de Blasio. In that position, he oversaw billions of dollars in capital infrastructure investments and implemented several of the city’s most ambitious commercial and housing real estate development projects. He also led efforts to strengthen the city’s economy by attracting new industries, growing local companies, and expanding entrepreneurship and educational opportunities. Before joining NYCEDC, Kimball worked at Goldman, Sachs & Co. as vice president in the Americas Financing Group, and at J.P. Morgan, as a vice president, in corporate capital markets.

Kimball is a 1995 graduate of Harvard. He also received a master’s degree in Public Policy from Harvard’s John F. Kennedy School of Government in 1998.