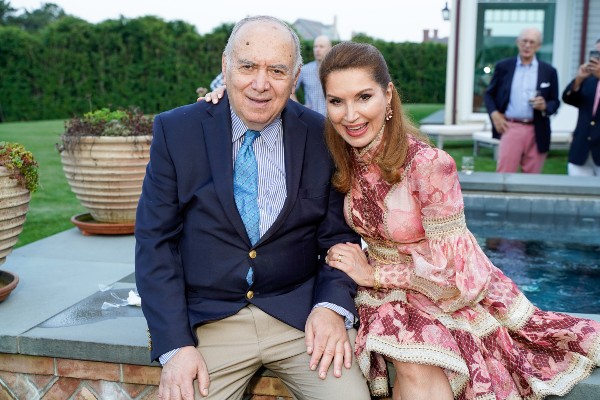 They hosted over 100 guests at their beautiful Southampton home at the launch reception for the Stony Brook Southampton Hospital’s 63rd Summer Party, which will once again be a ‘host at home’ format.

“Stony Brook Southampton Hospital is the only hospital on the East End and provides first-class healthcare services to our community.

It also operates the only Emergency Department on the South Fork and treats all patients, 24/7, 365 days of the year.

The hospital is essential for all visitors and residents of the East End of Long Island, no one wants to live in a community without access to excellent healthcare.

“That is why, my husband Marty and I are so pleased to be able to support the hospital in every way we can. The Summer Party is the hospital’s biggest fundraiser, and all proceeds go to the Emergency Department, we hope that everyone who can, buys a table and supports the hospital in this way.”

The rain stayed away so guests were able to enjoy the beautiful waterfront patio and gardens, as well as delicious catering by Cornelia Guest Events.

For tickets and more information on the Hospital’s Summer Party, visit https://southampton.stonybrookmedicine.edu/news/special-events.

Jean Shafiroff is a philanthropist, humanitarian, TV host, writer, and the author of the book “Successful Philanthropy: How to Make a Life By What You Give“. 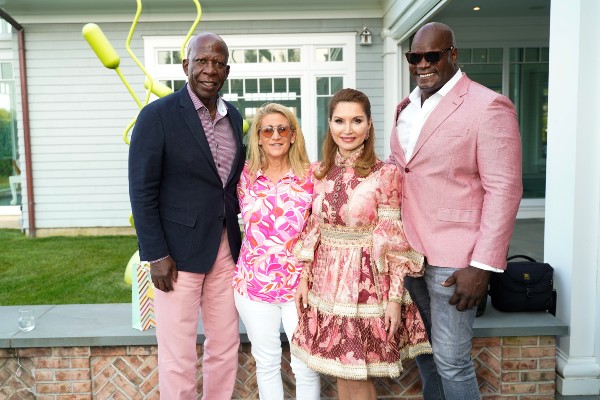 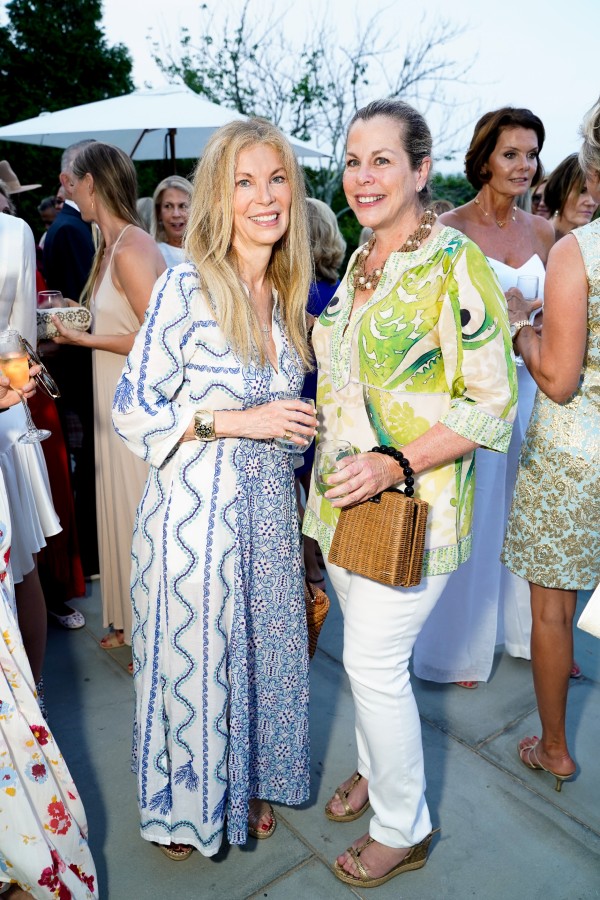 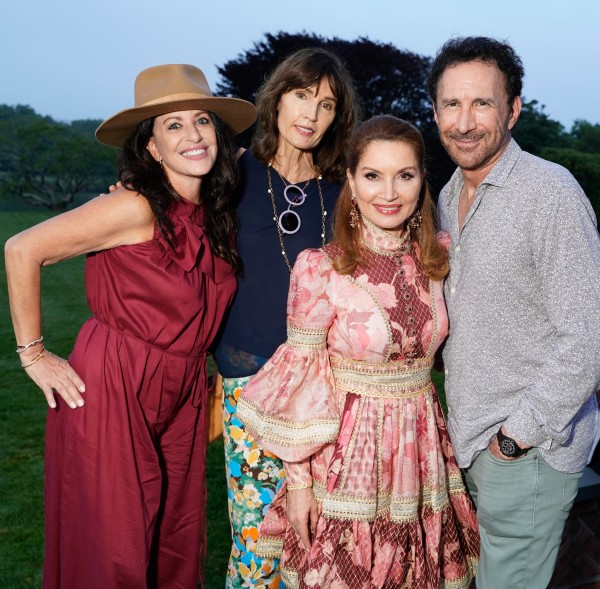 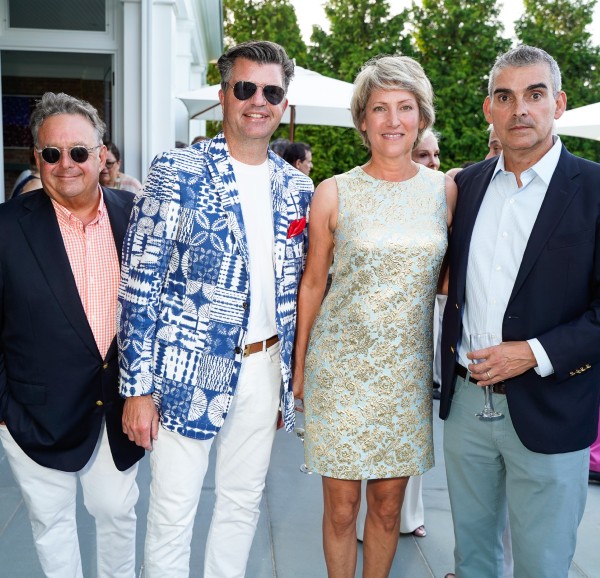 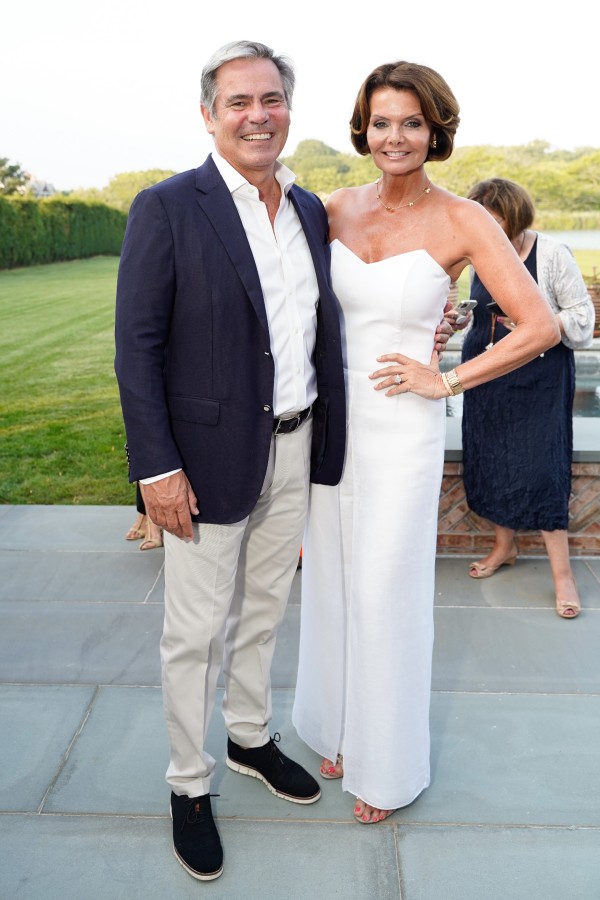