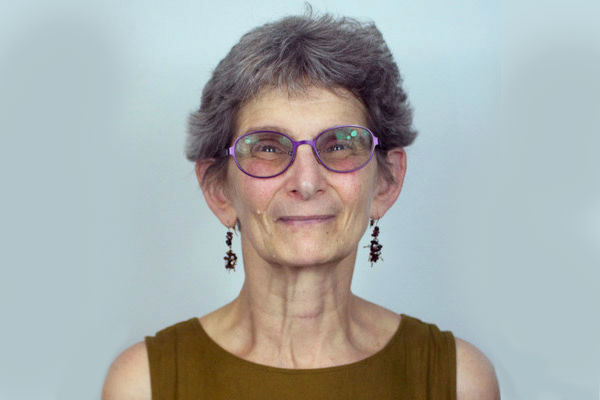 Marta Gutman, an award-winning author, and historian in The City College of New York’s Bernard and Anne Spitzer School of Architecture, is accepting a new leadership role as the president-elect of the Society for American City and Regional Planning History (SACRPH).

The society is an interdisciplinary organization dedicated to promoting scholarship on the planning of cities and metropolitan regions over time bridging the gap between scholarly study of cities and the practice of urban planning.

Gutman recently contributed to the new book “Educating Harlem: A Century of School and Resistance in a Black Community

Her first monograph, “A City for Children: Women, Architecture, and the Charitable Landscapes of Oakland, 1850–1950

” (University of Chicago Press, 2014), earned her four prizes including the Spiro Kostof Award from The Society of Architectural Historians.  The prize recognizes interdisciplinary studies of urban history that make the greatest contribution to our understanding of the growth and development of cities.

She was also a 2018 Distinguished CUNY Fellow where she took up a semester-long appointment at the Advanced Research Collaborative (ARC), a program of the Graduate Center, CUNY. Gutman is also a founding editor of PLATFORM, a new digital forum for conversations about buildings, spaces, landscapes, and the critical role of architecture, planning and urbanism in today’s world, globally.

Since 1847, The City College of New York has provided a high quality and affordable education to generations of New Yorkers in a wide variety of disciplines. CCNY embraces its role at the forefront of social change. It is ranked #1 by the Harvard-based Opportunity Insights out of 369 selective public colleges in the United States on the overall mobility index. This measure reflects both access and outcomes, representing the likelihood that a student at CCNY can move up two or more income quintiles In addition, the Center for World University Rankings places CCNY in the top 1.2% of universities worldwide in terms of academic excellence. More than 16,000 students pursue undergraduate and graduate degrees in eight professional schools and divisions, driven by significant funded research, creativity and scholarship. CCNY is as diverse, dynamic and visionary as New York City itself.