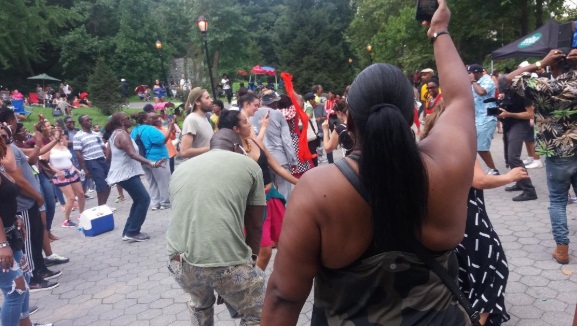 Labor Day has come and gone. Hopefully you had a good Labor Day weekend.

Though Summer doesn’t officially end until September 22nd, 2018, Labor Day has always been viewed as the end of the summer season of barbecues, outdoor concerts, festivals, etc. These last couple of weeks are a good time to get those last activities of Summer in and to reflect on what a good Summer it’s been in Harlem and NYC.

This Summer was filled with great events, activities, concerts and fun. This Summer saw the opening of Harlem Hops. A new Black Owned Craft Beer bar and lounge at 2268 Adam Clayton Powell Jr. Blvd between 133rd & 134th Streets. On the day of my first visit to Harlem Hops I ventured outside of Harlem as did many other Harlem residents to see Grammy Award Winning artist Raphael Saadiq plus Tamar Kali at Lincoln Center Out Of Doors. We were certainly out of doors, in the rain even, watching an incredible show. 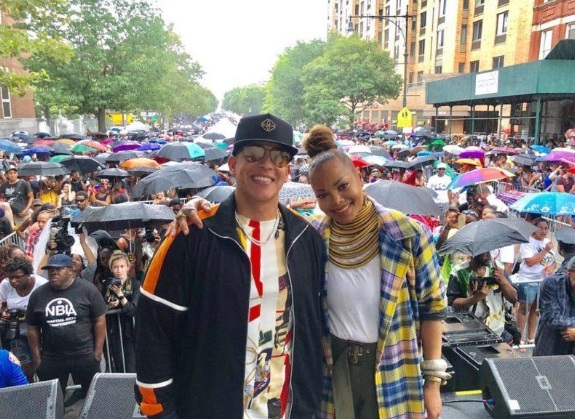 Harlem Week dominated the month of August with its 100+ events. Highlights included the 10th Anniversary celebration of Sunday Sermon, performances by Peabo Bryson & The Hamiltones at Grant’s Tomb, Marvin Sapp & Raheem Devaughn on 135th Street and appearances by Bobby Brown and the iconic Janet Jackson with Daddy Yankee!!!
As the summer winds down there are still a few events to enjoy including film screenings by IMAGENATION and some remaining concerts in Marcus Garvey Park. Hopefully you’ve enjoyed your Summer and the memories you’ve created from your activities will continue to give you that Summertime Feeling until 2019.