Marijuana Legalization Helps Consumers With Chronic Pain, But Over Use On The Rise

Access to legal marijuana is increasing state by state, and now researchers from the University of California at San Francisco are investigating how these changes are affecting consumers’ health reports Consumer Affairs.

While the researchers report that marijuana has been effective in helping consumers fight chronic pain, there has also been an uptick in car accidents and injuries due to overuse of the drug.

“This unique transition to legalization provides an extraordinary opportunity to investigate the hospitalizations among millions of individuals in the presence of enhanced access,” said researcher Dr. Gregory Marcus. “Our findings demonstrate several potentially harmful effects that are relevant for physicians and policymakers, as well as for individuals considering cannabis use.”

A look at hospitalizations

While nearly 30 states have legalized marijuana

for medical purposes, and nine have legalized it for recreational purposes, the researchers chose to focus on hospital records two years before and two years after Colorado legalized marijuana to see how the decision affected consumers’ health in that state.

“These data demonstrate the need to caution strongly against driving while under the influence of any mind-altering substance, such as cannabis, and may suggest that efforts to combat addiction and abuse of other recreational drugs become even more important once cannabis has been legalized,” Dr. Marcus said.

Dr. Marcus warns that this study isn’t advocating for or against any type of legislation, and that more research is needed in this area to gain a deeper understanding of how consumers are affected by the legalization of marijuana.

“While it’s convenient and most often compelling to simplistically conclude a particular public policy is ‘good’ or ‘bad,’ an honest assessment of actual effects is much more complex,” said Dr. Marcus. “Those effects are very likely variable, depending on each individual’s idiosyncratic needs, propensities, and circumstances. Using the revenues from recreational cannabis to support this sort of research likely would be a wise investment, both financially and for overall public health.”

Earlier this year, researchers from Monash University conducted a similar study and found that states that legalized marijuana experienced an uptick in traffic accidents.

The study analyzed Oregon, Colorado, and Washington, plus nine neighboring towns in other states, and found that there were nearly 200 additional traffic accidents in the six months following the legalization of marijuana.

Though accidents went down after the first year, neighboring towns felt the backlash, as the researchers suspect many consumers would cross state lines to legally purchase marijuana and get into accidents driving back. 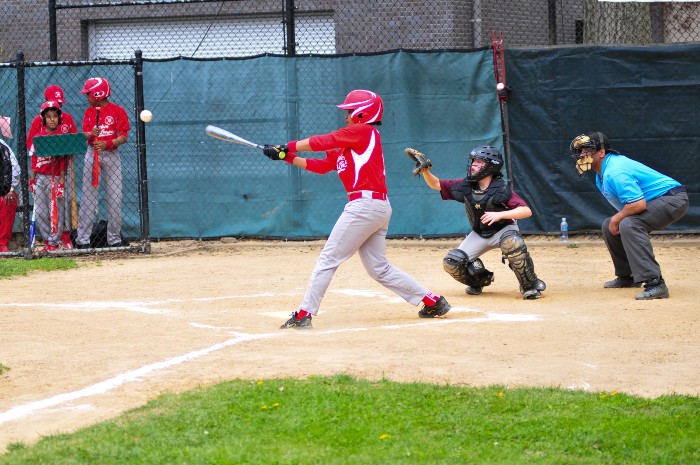