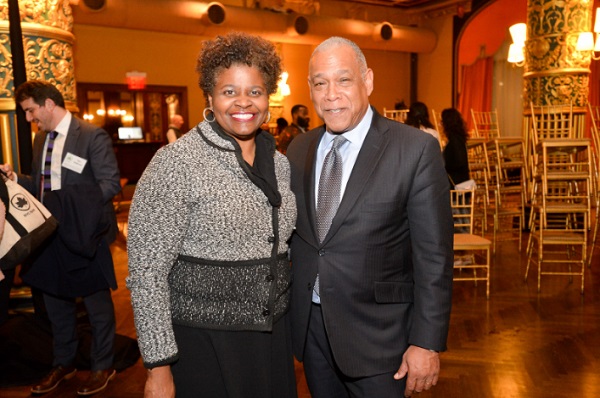 The event recognized New York City park volunteers who have demonstrated exceptional leadership and commitment to their local parks through service, advocacy, and collaboration. In 1995, Partnerships for Parks was founded to support community groups that had sprung up in the wake of the fiscal crisis to reclaim their parks. Today, PfP supports nearly 600 groups working to sustain 400 parks and green spaces across New York City, engaging over 25,000 volunteers annually. The awards reception, for the first time, recognized both newer groups that are making an impact with Bright Future Awards as well as groups that have been involved in their local green spaces over the past 25 years with Legacy Awards. It’s My Park is Partnerships for Parks’ signature program to engage volunteers in hands-on service projects throughout New York City neighborhood parks. 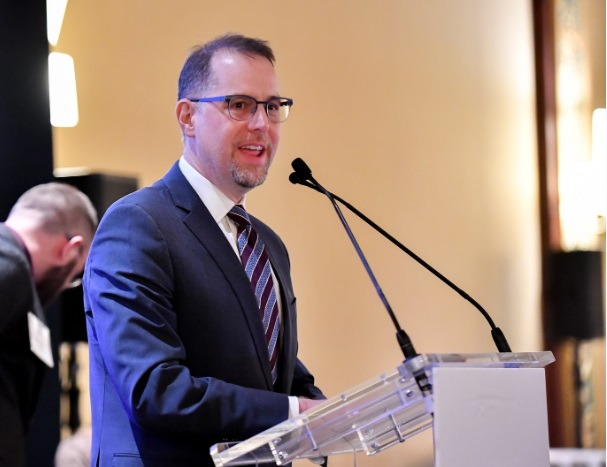 This year’s honorees were ten outstanding community groups from across the city, five selected from over 400 that participated in the 2019 It’s My Park program and five selected from PfP’s quarter-century of work in New York. This year alone, the groups participating in It’s My Park amounted to more than 26,500 New Yorkers who organized and participated in over 1,280 park service projects in nearly 330 parks across the city. Over the last 25 years, the volunteers working with PfP have been essential to improving and sustaining New York City’s 30,000 acres of green space, building long-term investment in these public spaces and strengthening the social fabric of their neighborhoods.

The Legacy Award recognized Partnerships for Parks’ long-standing partners, who have embodied PfP’s mission by working with local residents and decision-makers to transform their parks and green spaces into thriving centers of community life. It was presented to a group from each borough that has led It’s My Park and other programs, and has shown a long-term commitment to their community and local green space. The Legacy Award for Manhattan went to Friends of Adam Clayton Powell Jr. Blvd Malls, led by Marie Littlejohn. 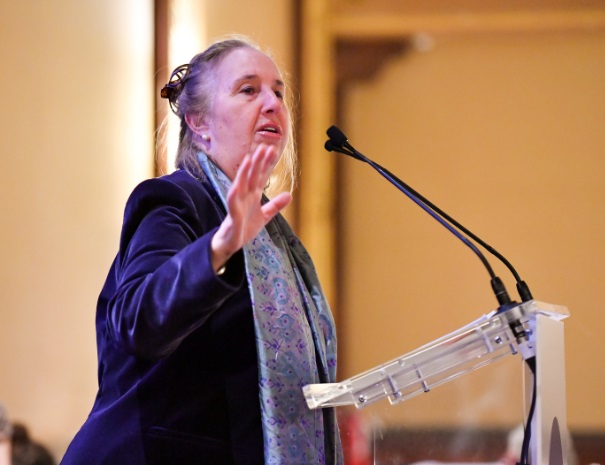 The Friends of Adam Clayton Powell Jr. Boulevard Malls was founded in 1997 to care for the medians of this major Harlem avenue, which was suffering neglect due to years of underfunding. After decades of volunteer recruitment, coalition building, local fundraising, and community events, the Friends were able to build tremendous local support. Today, the medians of this historic boulevard are almost entirely sustained by the Harlem community. The Friends have been planting, cleaning, and beautifying for over 20 years with the goal of complete restoration of this 42 block stretch and they have made a significant contribution to the quality of life in Central Harlem.

The Bright Future Award recognized newly-formed community groups who led their first It’s My Park project in October 2018 or later and have achieved crucial developmental milestones. It was presented to a group from each borough whose swift and successful growth acted as an inspiration to others. The Bright Future Award for Manhattan went to Friends of Verdi Square, led by Aleya Lehmann, Kathleen Murphy, Quentin Webb, Kevin Sisco, Joseph Kalis, Daniel Atha, Ken Chaya, Dawn Edwards, Aaron Harnick, and Nancy Kaufman.

Friends of Verdi Square was founded in August 2018 by Aleya Lehmann to address the deteriorating state of the square. The group immediately rolled up their sleeves and went to work, hosting It’s My Park projects every weekend in 2019. They planted in both winter cold and summer heat, transforming an unkept plaza overrun with invasives and rats into a thriving park teeming with native species and pollinators. The Friends of Verdi Square also helped create a new seating area around the Verdi Statue and have been developing partnerships to engage the community and programs to activate the space. They are now a 501(c)3 non-profit organization and beginning to focus on educational programming. 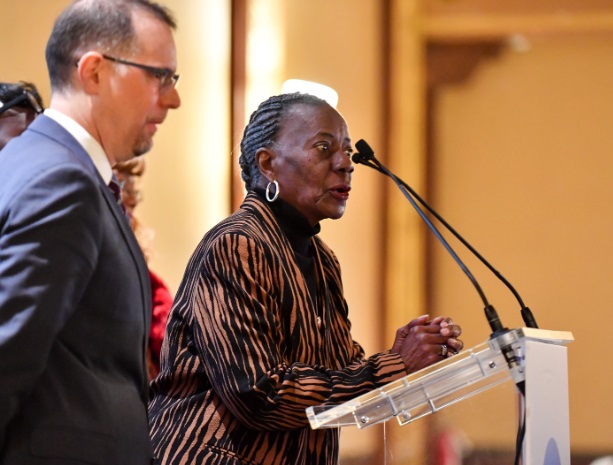 It’s My Park award winners were self or peer-nominated and vetted by a Partnerships for Parks selection committee that focused on nominees’ achievements in the past year, or over PfP’s quarter-century of work. Special regard was given to nominees who overcame a challenge in their park or within their community group, coordinated an It’s My Park project, and/or acted as an inspirational role model for NYC community park volunteers.

Partnerships for Parks is a unique public-private partnership between City Parks Foundation and NYC Parks that supports and champions neighborhood volunteers by giving them the tools they need to advocate and care for their neighborhood parks and green spaces. More information about Partnership for Parks is available here. 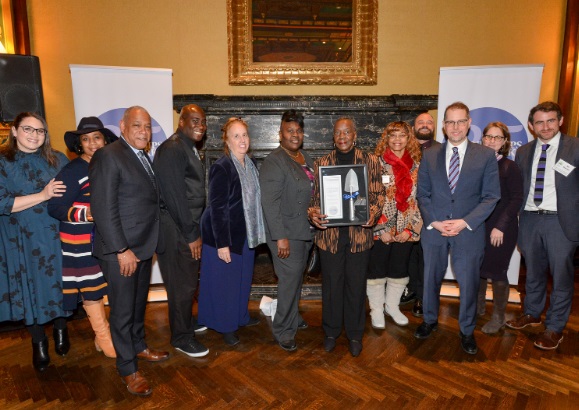 For more information on the It’s My Park Program, please visit www.partnershipsforparks.com