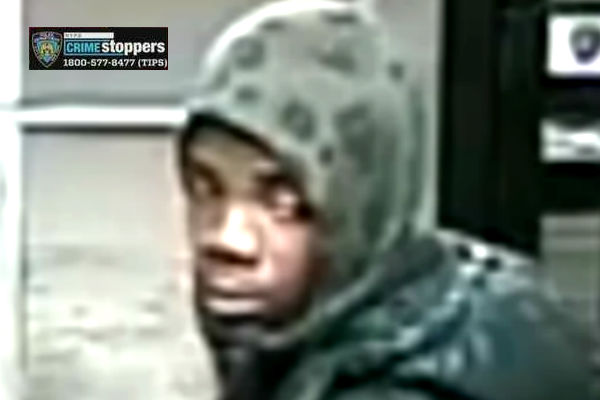 NYPD in Harlem are searching for a man in connection to at least seven sexual assaults in Harlem.

Investigators have released surveillance images of the suspect. The seven incidents happened between December 5 and December 14, 2019.

Police say he’s groped the women and, in some cases, has pushed them against a wall or to the ground.

All the victims are between 22-36 years of age. 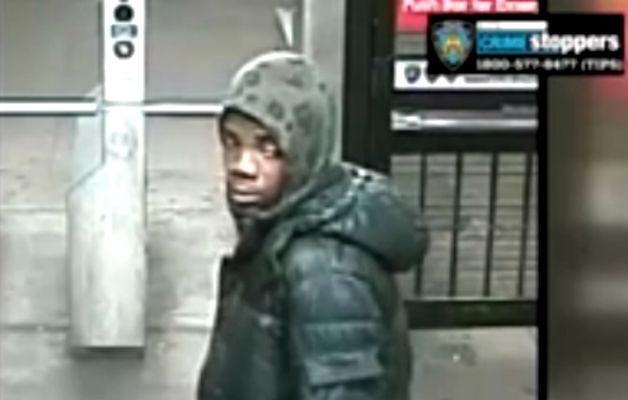 Anyone who has information regarding these incidents is asked to call the NYPD’s Crime Stoppers Hotline at 1-800-577-8477 or for Spanish, 1-888-577-4782. Tips can also be sent to the NYPDTips Twitter account or submitted online at NYPDCrimeStoppers.com.