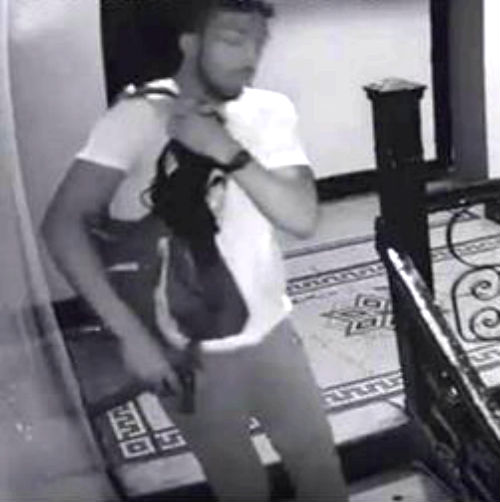 Patch reports that the NYPD is trying to identify a man wanted in connection with a string of gunpoint robberies in Harlem and Washington Heights.

The unknown suspect has robbed people at gunpoint in front of their homes or inside their apartment buildings on five occasions since August, police said. During four robberies he has threatened to shoot victims and in one robbery he placed a victim into a choke hold until they were unconscious.

Here’s a summary of the man’s alleged crimes, as described by police: