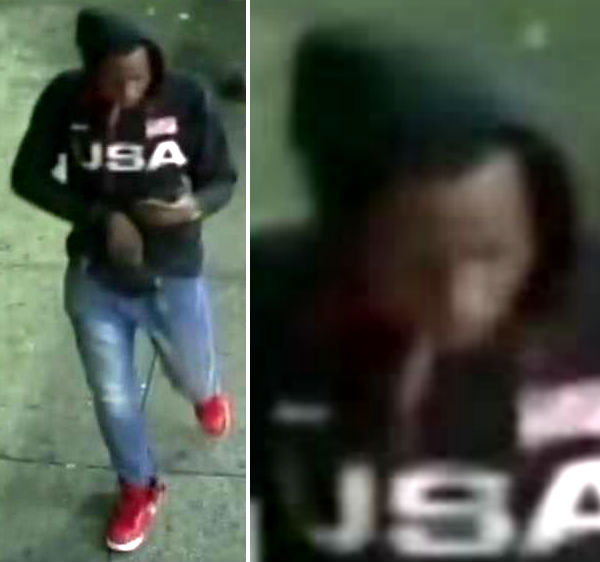 The NYPD is trying to identify a gunman wanted for a shooting in Harlem, police said.

A 39-year-old man was riding his bike near West 131 Street and Lennox Avenue on Tuesday night when he was approached by an unknown man at the street corner, police said. The man attempted to physically take the bike, which led to a struggle, police said.

During the fight over the bicycle, the robber pulled a gun and opened fire, police said. The bicyclist was hit in the leg and later rushed to Harlem Hospital in stable condition, police said.