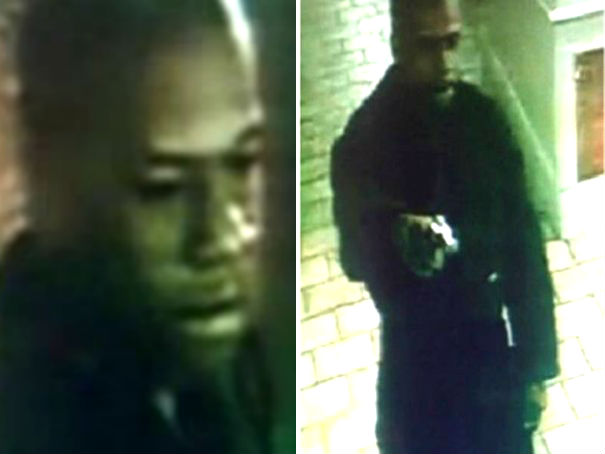 The NYPD is trying to identify a man wanted in connection with an East Harlem shooting, police reported to Patch.

A 26-year-old man was shot early Saturday morning inside an apartment building on East 117th Street between Park and Lexington Avenues, police said. The shooting occurred after a dispute between the gunman and victim, police said.

The victim suffered gunshot wounds to his right shoulder and arm and was treated at Harlem Hospital, police said.

Police describe the suspect as a man in his 30s or 40s who was last seen wearing a black long sleeve coverall. The NYPD released a photo of the man (seen above) that was taken by security cameras in the building where the shooting occurred.