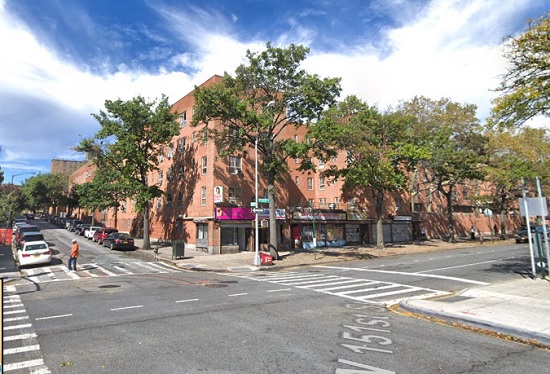 A man was shot dead early Tuesday morning in front of a public housing building in East Harlem, police said.

Officers arrived in front of 404 E. 105th St. near First Avenue around 2:15 Tuesday morning to find a man in his mid-20s unconscious, unresponsive and suffering a gunshot wound to the head, police said. EMS rushed the man to Metropolitan Hospital where he was pronounced dead, police said.

The shooting occurred within the confines of the East River Houses, a New York City Housing Authority Development that contains 11 buildings. The development is located between East 102nd and 105th Streets on First Avenue.