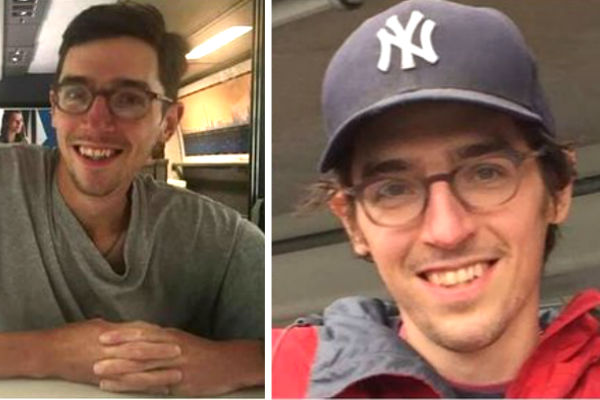 Patch reports that the NYPD is asking the public’s help in locating a man reported missing in West Harlem, police said.

Conor Gannon, 29, was last seen on the night of Thursday Oct. 25 inside his apartment building on Claremont Avenue near Tiemann Place, police said.

The missing man is described as standing 6-foot-4 and weighing about 170 bounds with hazel eyes and brown hair. He was last seen wearing a black hooded coat, black sweatpants, and gray sneakers, police said.