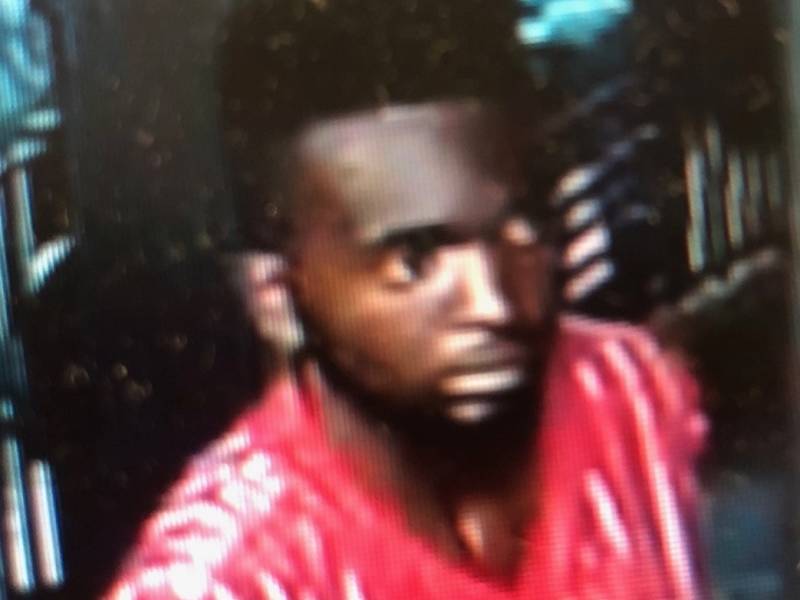 Patch reports that the NYPD is trying to identify a man who masturbated in front of a woman in the elevator of an East Harlem public housing building, police said.

The man ran out of the elevator when it stopped on the building’s 13th floor and eventually fled the apartment complex, police said.

The suspect is described as a man standing 6-feet-tall who was last seen wearing a red and white striped shirt, black shorts and black and white sneakers.