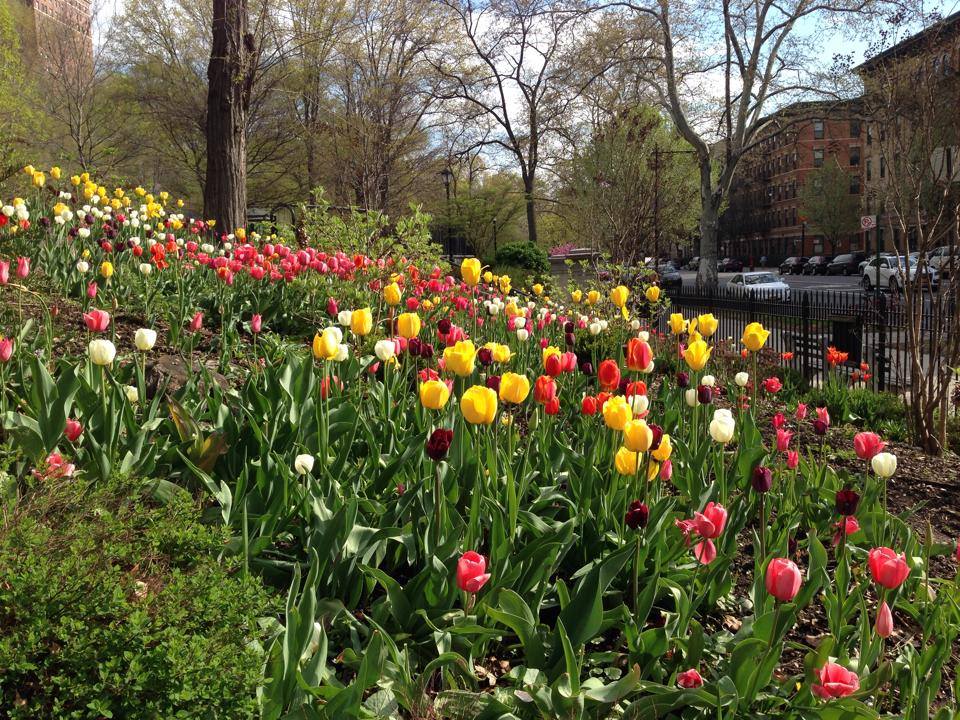 Patch reports that the NYPD is investigating the death of a man who was found in a wooded area of one of Harlem’s biggest parks, police said.

Officers responded to Morningside Park on Friday evening after receiving reports of a man in need of help inside the park, police said. When the officers arrived at the West 117th Street entrance of the park, they found the man’s body in a wooded area, police said.

The man was unconscious and unresponsive, but was not suffering any visible trauma, police said. EMS pronounced the man dead at the scene, and the city medical examiner will investigate the man’s exact cause of death, police said.