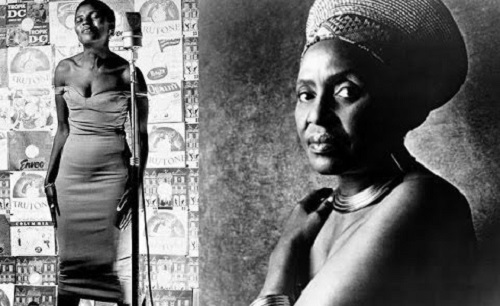 Harlem-based ArtMattan Films is delighted to announce that Mama Africa: Miriam Makeba is the Season Opener for the eleventh season of the public television series AfroPoP: The Ultimate Cultural Exchange!

Mama Africa is director Mika Kaurismäki’s mesmerizing examination of the life of the iconic South African singer and activist. Through archival performance footage and interviews with those who knew her best and with Makeba herself, the film presents an in-depth look at the life and music of the woman whose artistry and activism became synonymous with the fight against apartheid in South Africa.

on the WORLD Channel!