Malware Threats To Be Aware Of In 2021 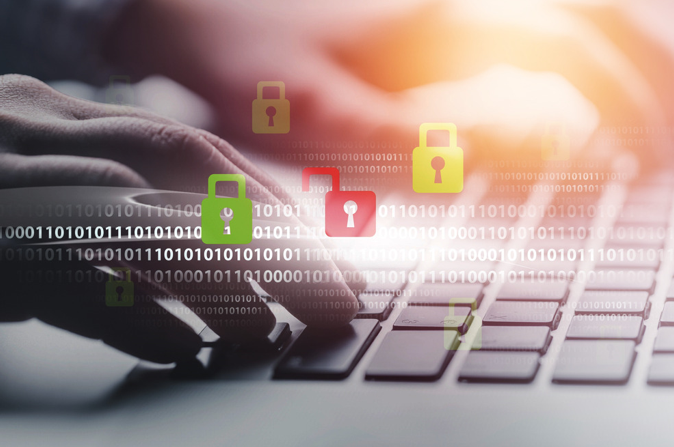 With the entire world moving towards social distancing and remote working, many industries are expected to channel their workflow towards online platforms.

This shift amplifies the need for diligence when it comes to cybersecurity issues. The cybersecurity tools are constantly improved, nonetheless, hackers are also coming up with more creative ways of infiltrating networks and devices.

In 2021 there is more likely going to be an exponential increase in cyber threats leaving many businesses and systems vulnerable to attack. To find out how an antivirus solution contributes to tackling some of these attacks, one can take a look at PC Matic updated review. At the same time, not all of the attacks can be prevented due to the techniques and vulnerabilities of the system. Notably, the recent hacker attack on the Federal Agencies email system is the most vivid example.

Thus, in this article, one can look at the most prominent cyber threats to watch out for in 2021.

As you might guess from the name itself, fileless attacks make use of instruments that are already there in the target’s system. The hacker does not need to deliver a specialized file to create new files on the victim’s device or network or infiltrate it. Such attacks can smoothly go unnoticed until they have fully matured, and perhaps the hacker now wants to demand a ransom. Some anti-malware will also not detect and stop such attacks; hence these viruses are worth noting.

For instance, a fileless attack could begin with a message that contains an anchor that directs the user to an unsafe website. If the user does click the link, it will be engineered so that a computer’s inbuilt tools, like Powershell, will then receive coded instructions and set in motion a sequence of events in the computer’s system. Because this type of attack uses the computer’s native applications, its defense systems will less likely detect any malicious activity.

Why do hackers use this technique?

Hackers have utilized this method of attacking computers for several years. In most instances, the hacker will compromise the target’s devices and data; hence more and more unscrupulous individuals are employing the method. It is a preferred method of attack because the development time is relatively shorter since the primary efforts are not directed at delivering harmful or malicious software but rather to covert what’s already there.

Many hackers who use this approach are now also shifting their attention from isolated businesses or companies to service providers. They can potentially manipulate the service provider’s infrastructure and utilize it to launch attacks against their clients.

With more technological innovations being introduced, many companies are coming on board and using cloud services, remote access, and joint effort apps. While they significantly increase efficiency and give better results, most of the companies that use these technologies do not have knowledgeable IT personnel to set up their systems properly.

There is also a general lack of time and expertise to adequately evaluate and scrutinize available apps to choose the best and safest ones. Most companies end up opting for the cheapest offerings, and this might end up creating backdoors for attackers to enter.

Cloud storage services are not created equal, and some have better security features than others. Most of them are quite appealing to hackers because they present a considerably vast attack surface. Also, most of these platforms are linked to each other; therefore, if a hacker manages to compromise a single component, they might end up gaining access to everything. In addition, Murray et.al support this notion underlining that the access vulnerability is one of the most crucial ones in regard to cloud services and requires improvement.

This is quite dangerous because hackers can even utilize a lower branch of an organization to gain access to a higher supply network where they will plant their payloads. Failure to configure tools and choose the best tools increases the risk of such attacks, resulting in severe data breaches.

It’s not always when hackers target applications when the weak links can be the way via which a business conducts its work processes. In such instances, a hacker will leverage a systemic workflow weakness for their gain.

Such attacks are usually under the radar or most security systems, and by the time the organization becomes aware of what’s taking place, it will most likely be too late. For instance, a hacker can profit from a business by taking advantage of an automatic invoicing tool, or they might even alter banking details on invoices that are correctly issued.

Hackers can learn so much about your business’ network by analyzing your website, social media, and sometimes by infiltrating your virtual network somehow. This will give them valuable insights into the software packages that your business relies on, and they can take advantage of the weaknesses found in these tools to deliver their payloads. 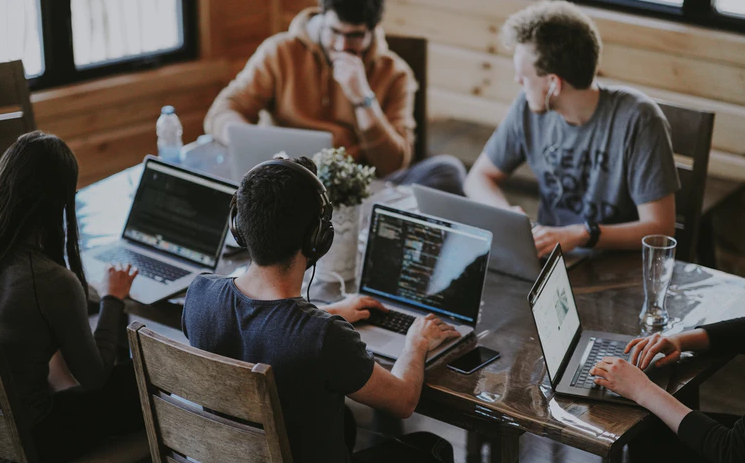