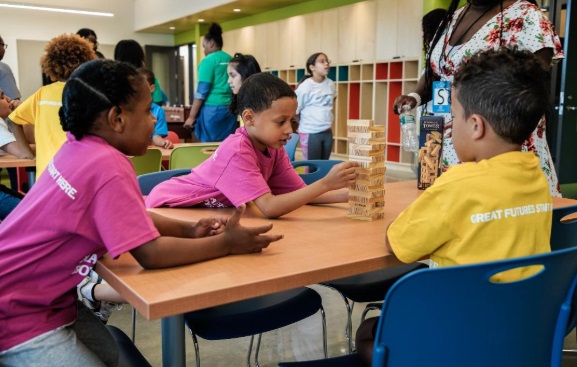 The programming is focused on young people ages 6 to 18 in under-resourced neighborhoods of New York City, cut the ribbon on its new Clubhouse at 250 Bradhurst Avenue in Harlem. The Clubhouse is named in honor of the Pinkerton Foundation, whose generous endowment will support a wide range of programming at the Clubhouse. 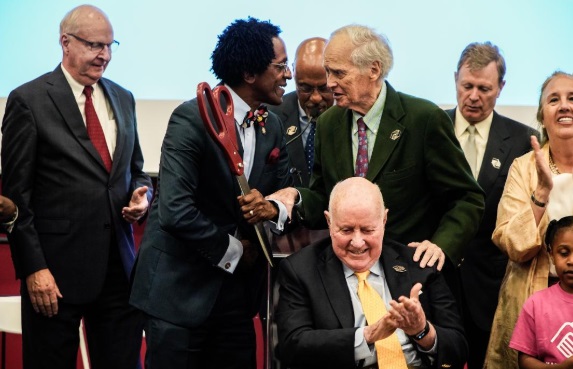 Designed by the renowned architecture and urban design firm Rogers Partners, the 45,000 square-foot Pinkerton Clubhouse contains modern educational spaces and recreational facilities including a soccer field and basketball court, as well as innovative visual and performing arts spaces including a music and production studio, screening room and digital media and technology lab. 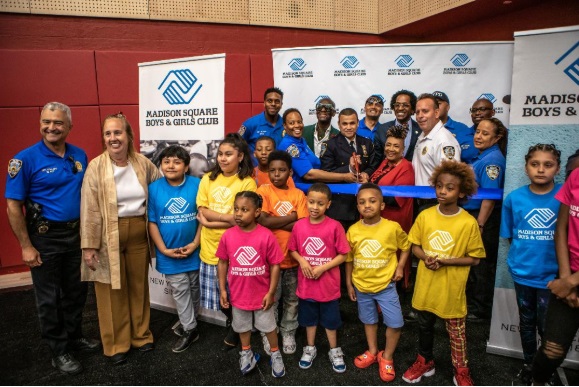 A partner throughout the Club’s planning stages, NYCEDC President and CEO James Patchett said, “The new Pinkerton Clubhouse will bring a wealth of opportunities for local families through its recreational and educational programming, and is a welcome addition to the Central Harlem neighborhood. NYCEDC is proud to have allocated New Markets Tax Credits in support of this important project, and congratulates the Madison Square Boys & Girls Club and all of their partners on the opening.”

“The opening of Madison Square Boys & Girls Club’s Pinkerton Clubhouse in Harlem represents an exciting opportunity to help empower the area’s young people and create a safe and healthy environment for them to learn and grow,” said Tim McChristian, Madison Square Boys & Girls Club Executive Director. “Our expansion into Harlem—one of New York City’s most vibrant, yet under-resourced communities—will advance Madison’s mission to save and enhance the lives of New York City youth.” 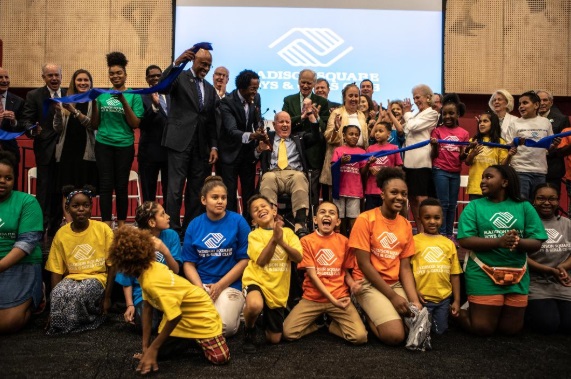 The Pinkerton Clubhouse is expected to officially open its doors to the local community in July of 2019.

Madison Square Boys & Girls Club, Since 1884, Madison has been saving and enhancing the lives of youth by providing youth development services for children in New York City’s most disadvantaged communities. Programs are engineered to empower each member to achieve three priority outcomes: Academic Success, Good Character & Citizenship, and the adoption of a Healthy Lifestyle. Every day, Madison provides thousands of children with a safe and positive environment, one where fun is encouraged and positive role models are plentiful. A founding member of Boys & Girls Clubs of America, Madison currently serves more than 5,000 youth, ages 6 to 18, at four Clubhouses throughout Brooklyn and the Bronx. www.madisonsquare.org.