Made In NY Productions Take Home “Godfather Of Harlem” Emmy Award, And More 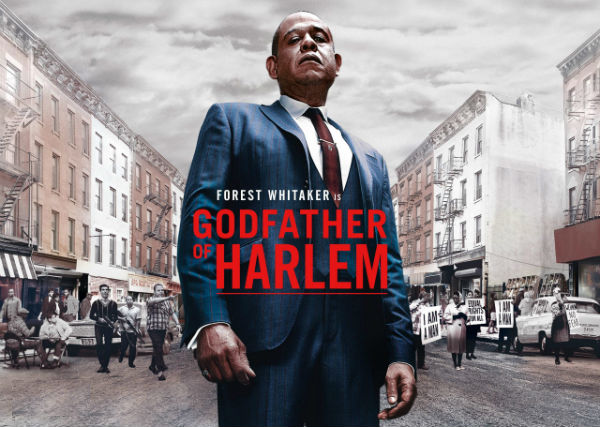 The Mayor’s Office of Media and Entertainment congratulates “Made in NY” productions for their wins at the 72nd Annual Primetime and Creative Emmy Awards. In total, 5 New York City productions were awarded 16 Emmys; while 23 local productions were nominated for more than 80 awards.

Among the “Made in NY” winners, Saturday Night Live garnered 6 awards, Last Week Tonight with John Oliver and The Marvelous Mrs. Maisel won 4 apiece, and Godfather of Harlem and Mr. Robot each took home an Emmy.

“Congratulations to our ‘Made in NY’ 2020 Primetime and Creative Emmy winners,” said Commissioner of the Mayor’s Office of Media and Entertainment, Anne del Castillo. “NYC is and will continue to be a global creative capital, attracting and cultivating talent in front of and behind the camera. The enthusiastic return of local TV and film production in the midst of these challenging times is heartening and a testament to the strength of our industry.”