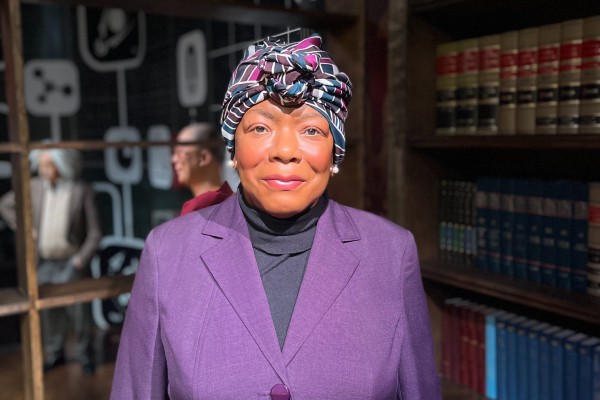 With Harlem, about 30 minutes from Madame Tussauds New York, what a great time to celebrate Black History Month.

The museum will be spotlighting incredible icons and their contributions across entertainment, social justice, and culture.

These figures will be on display at multiple Madame Tussauds locations across the country for consumers to enjoy and appreciate throughout the month.

Madame Tussauds wax figures represent some of the most beloved and respected personalities within the Black and global community, ranging from actors and musicians to athletes and activists.

Madame Tussauds strives to acknowledge those who have impacted society by celebrating their talents, efforts and achievements:

Golden Globe-winning actress, Angela Bassett, has more honors and film credits than one can possibly list. Her extensive career has afforded her memorable and iconic roles in films such as Malcolm X, The Rosa Parks Story, and Black Panther.

Her role as Tina Turner in What’s Love Got to Do With It earned Angela an Academy Award nomination. A graduate of Yale with a BA in African-American studies, she also holds an MFA degree from the Yale School of Drama.

She is an active supporter of youth arts programs, and regularly attends events benefiting children with diabetes or living in foster homes.

Heralded as one of the best-selling musical artists of all time, Beyonce holds multiple titles and a long list of achievements. Beyonce was the first solo artist to have their first 6 studio albums debut at number one on the Billboard 200.

Having sold more than 100 million records worldwide (a further 60 million with Destiny’s Child), her 28 Grammys comes as a shock to no one.

In 2021, she was inducted into the Black Music & Entertainment Walk of Fame as a member of the inaugural class through her contributions as a musical artist, actress, producer, and director.

As of 2020, she hit number 1 in four different decades as a solo artist, an honor shared only with Mariah Carey. She launched the #BeyGOOD campaign, which aids the homeless, sick children, and the unemployed across several European charities.

In addition to the Survivor Foundation, founded alongside fellow Destiny’s Child member, Kelly Rowland, to help victims along with the Gulf Coast post-Hurricane Katrina, Beyonce has established several philanthropic foundations.

She has donated personal items for auction, has donated proceeds from her music to campaigns, and serves as an ambassador to several global causes. 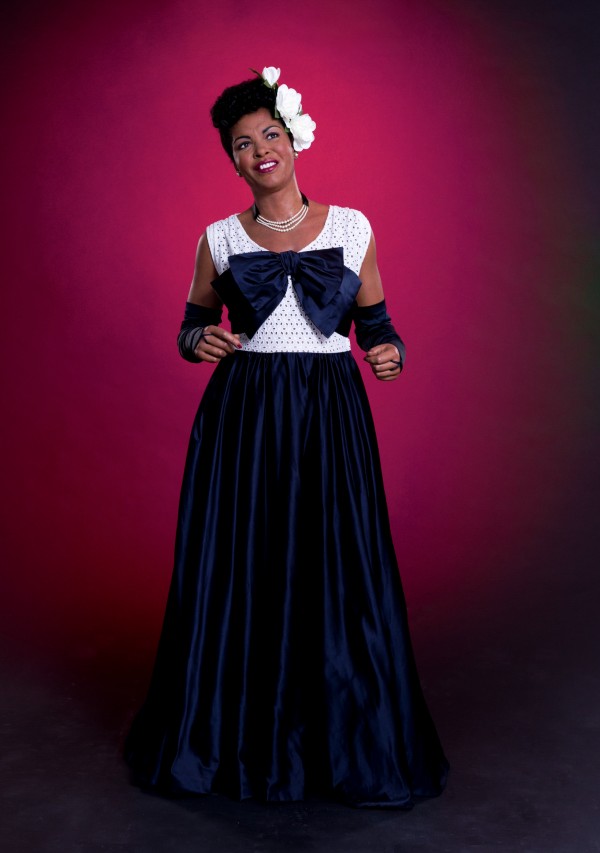 Billie Holiday is remembered for her tremendous contributions to jazz and swing music, her influence shining even decades later.

Her unique vocal style earned her a place amongst the greats, as she was posthumously inducted into the Rock and Roll Hall of Fame.

In addition to her commercial success as a vocalist, Billie was a known protest singer and a big part of the civil rights movement.

She recorded “Strange Fruit” in 1939, shedding light on the lynching of Black Americans through the poetic and impactful lyrics that compared victims to the fruit of trees.

As a multi-talented singer and actress, Jennifer Hudson has amassed huge success since her debut on the third season of American Idol. Her iconic role as Effie White in Dreamgirls earned her several awards, including both an Academy and Golden Globe award for Best Supporting Actress.

Jennifer earned a Screen Actors Guild Award for her performance as Aretha Franklin in the biopic, Respect. In addition to her multiple Grammy awards, Jennifer was the first African-American singer on the cover of Vogue Magazine.

In recent years, she created the Hudson-King Foundation for Families of Slain Victims, as well as the Julian D. King Gift Foundation in honor of her mother, brother, and nephew who were tragically killed.

Recently the first Black woman depicted on the U.S. quarter, Harlem’s Maya Angelou is renowned for her contributions to American culture. She is considered one of the most influential 20th-century poets in United States history for her mastery of the written word.

When President Clinton took office in 1993, Maya was granted the honor of reading her written work, “On the Pulse of Morning,” which earned her a Grammy Award. At the time, she was only the second poet in history to recite work at a presidential inauguration.

A Pulitzer Prize nominee, her wide scope of writing touches upon themes of racism, family, and identity. As a civil rights activist in the 1960s, she worked with Martin Luther King Jr. and Malcolm X, being named the Northern Coordinator of MLK’s organization the Southern Christian Leadership Conference. In addition to speaking six languages fluently, Maya wrote and directed several movies.

An American professional tennis player, Serena is widely regarded as one of the greatest tennis players of all time. She has won 23 grand slam singles titles, the most by any player in the Open Era. Her winning percentage of .898 is the highest amongst single players in the U.S. Open.

Over the years, she has become more involved in social change initiatives and has received several awards for her activism, namely those towards Black communities.

She was listed among the 35 “most remarkable and beautiful black women” in the world by Essence Magazine and the NAACP honored her with the President’s Award at the annual NAACP Image Awards.

In his more than 30 years in the music industry, Snoop Dogg has sold more than 35 million albums worldwide. He has collaborated with some of the biggest artists in entertainment and has helped launch several careers.

Snoop has appeared in several films (Training Day, Half Baked, Baby Boy, to name a few) in addition to starring alongside Martha Stewart on the popular Potluck Dinner Party TV show. Beyond a producer and rapper, Snoop has expanded his $150 million enterprises to include several entrepreneurial ventures.

His savvy business moves include his new role as an executive for Def Jam, the popular Snoopify photo-sharing app, and investment in Reddit. Snoop gives back to his local community by participating in turkey drives around Thanksgiving time and by taking part in the Snoop Youth Football League, which he founded as a way to provide opportunities to underprivileged children.