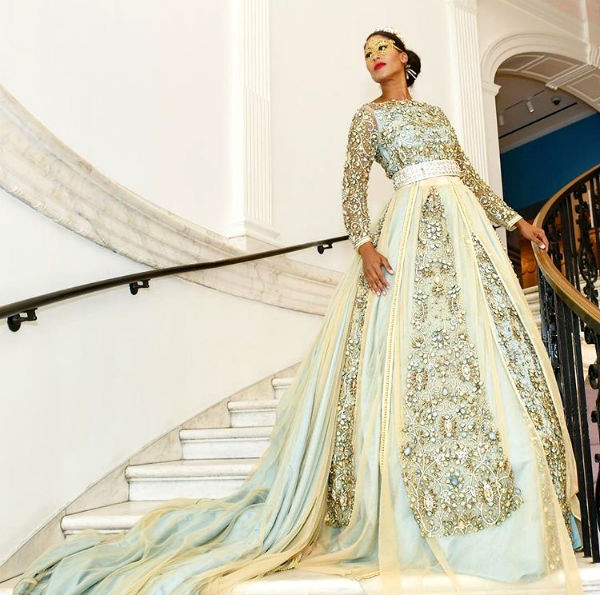 MAARKAH produced by Runway Prestige in association with FTL Moda, welcomed over 600 guests at the elegant Museum of the City of New York, on September 9th and 10th, during New York Fashion Week 2018 (NYFW). 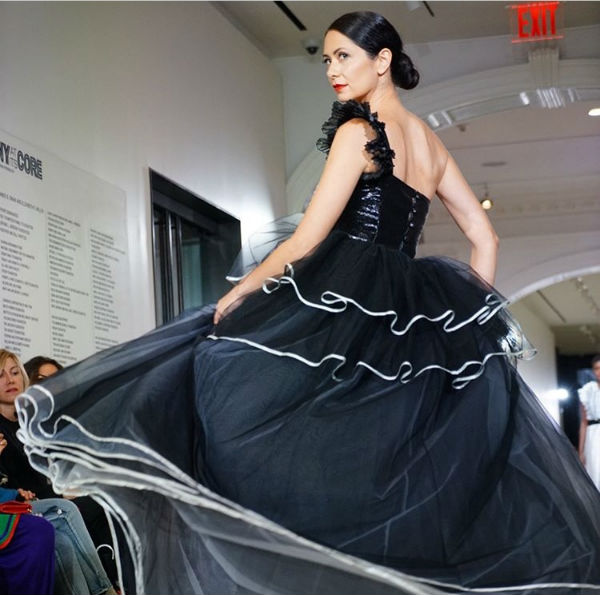 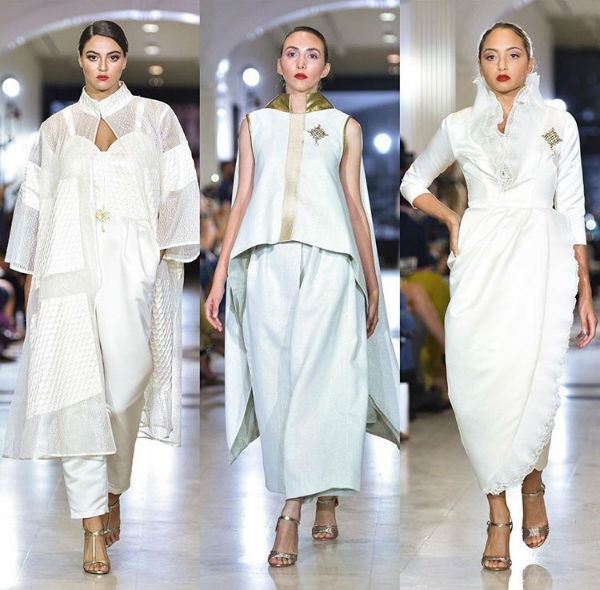 CEO and Executive Producer, Rabab Abdalla hosted both evenings, which highlighted rising Middle Eastern designers from across the globe and also debuted New York Fashion Weeks first all modest fashion event, “New York Modest Fashion Show,” presented by MAARKHAH. This is MAARKAH’s second year presenting at NYFW. After their very successful 2017 debut which left the audience in high anticipation for more, they were asked to return. They did not take the invitation lightly by any means. They showed up bigger and even more fabulous. It was pure Fashion Euphoria! 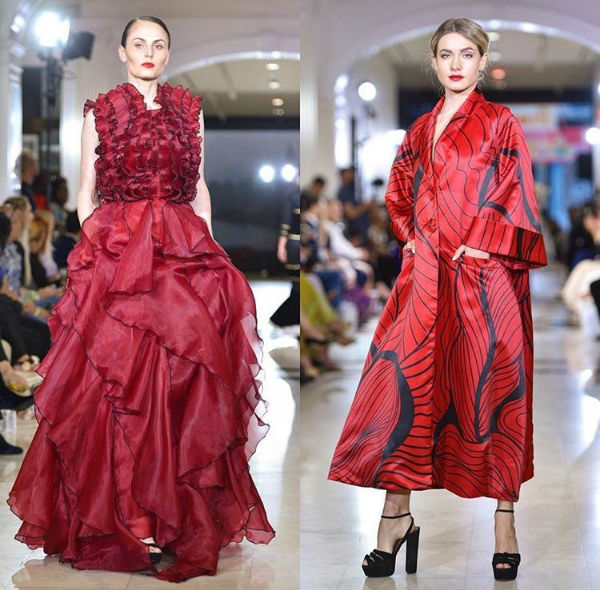 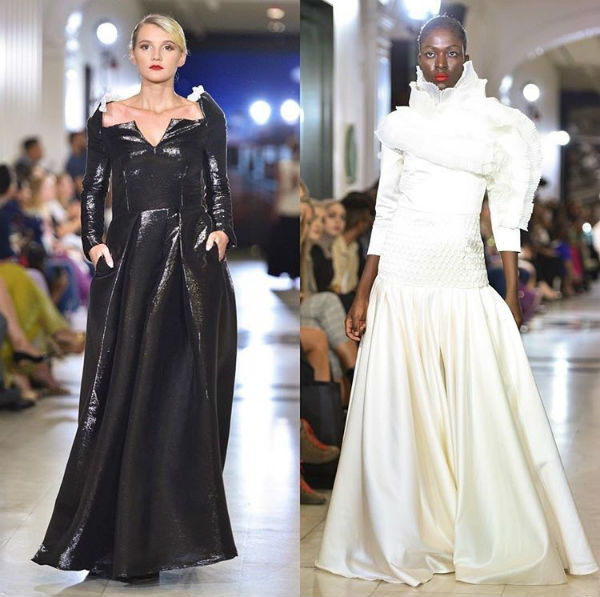 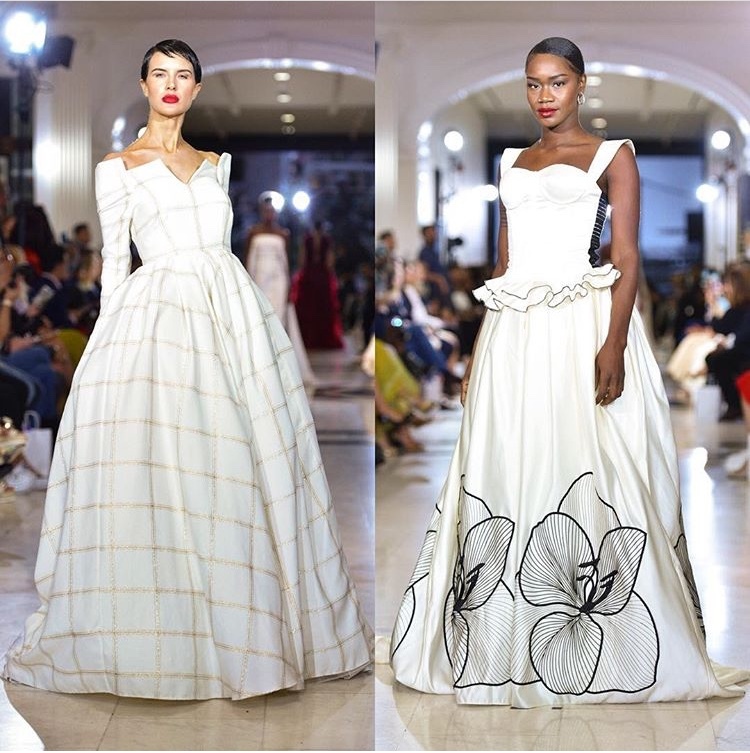 Related:  Harlem's Museum Of the City Is Getting In the Fashion Game 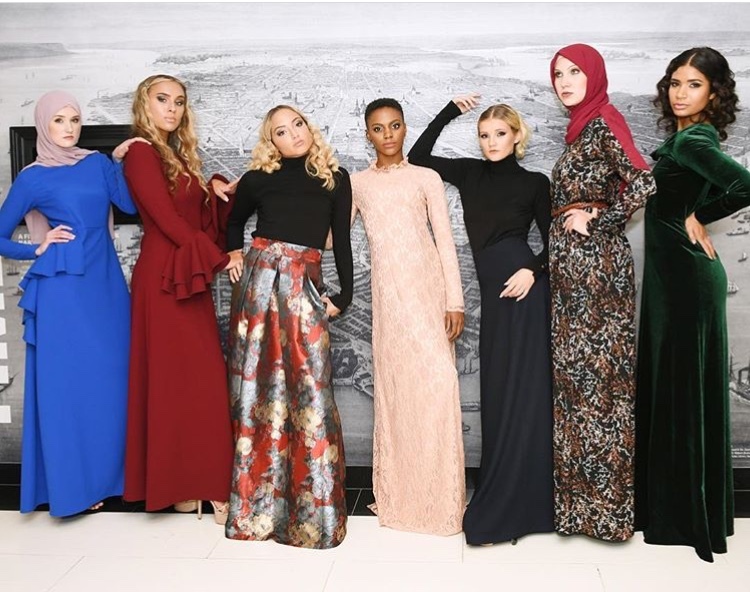 MAARKAH gave fashion enthusiast just what they want, elegance, culture, couture and a fashion experience that will be talked about for weeks.