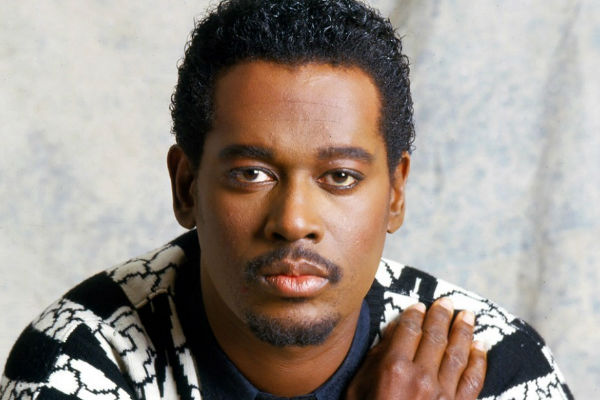 Nearly a decade after his untimely passing, R&B crooner Luther Vandross will be posthumously honored with a star on the Hollywood Walk of Fame.

“Luther’s unparalleled voice and forever romantic tunes such as “Night In Harlem” (see video below), “Never Too Much,” “Power of Love”, “Here And Now,” “House Is Not A Home,” “So Amazing” and “Dance With My Father” are known the world over,” stated Leron Gubler, President of the Hollywood Chamber of Commerce and emcee of the ceremonies. “We are honored to hold this dedication for a very special performer whose music will resonate for all time.”

The star will be unveiled at 1717 Vine Street near the now iconic building Capitol Records, and will be accepted on behalf of his family by Luther’s niece Seveda Williams and longtime friend Alfonso “Fonzi” Thornton.

Gubler and guest speakers to be announced will be on hand at the dedication ceremony.

Vandross died in 2005, following complications from a stroke two years earlier. He was 54 (source).

We love you, Luther.

The star ceremony will be streamed live exclusively on http://www.walkoffame.com.