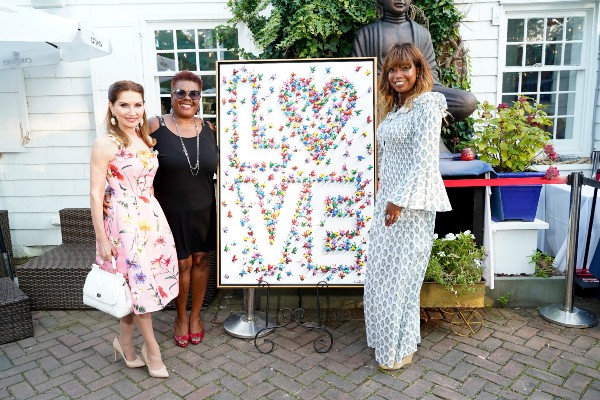 Including Aisha Christian & Michael Steifman in Southampton, NY followed by a post-reception dinner.The event was the official launch of the museum’s Founder’s Campaign to support its operations and endowment. The museum, a former Black barber shop opened on June 19, 2021, and is the first African American designated landmark in the Village of Southampton. Corporate sponsors included Bloomberg Philanthropies, Weight Watchers and Jet Blue and a silent auction that included Melissa Kaye Jewelry. 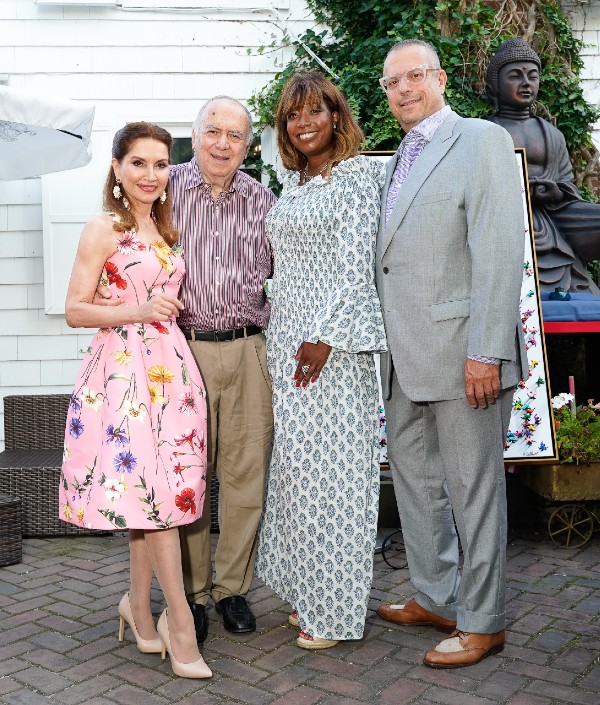 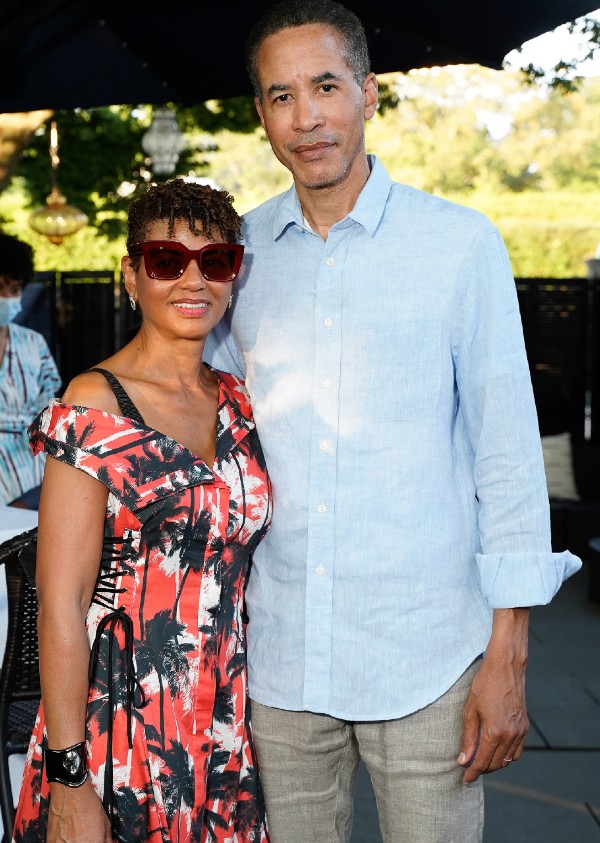 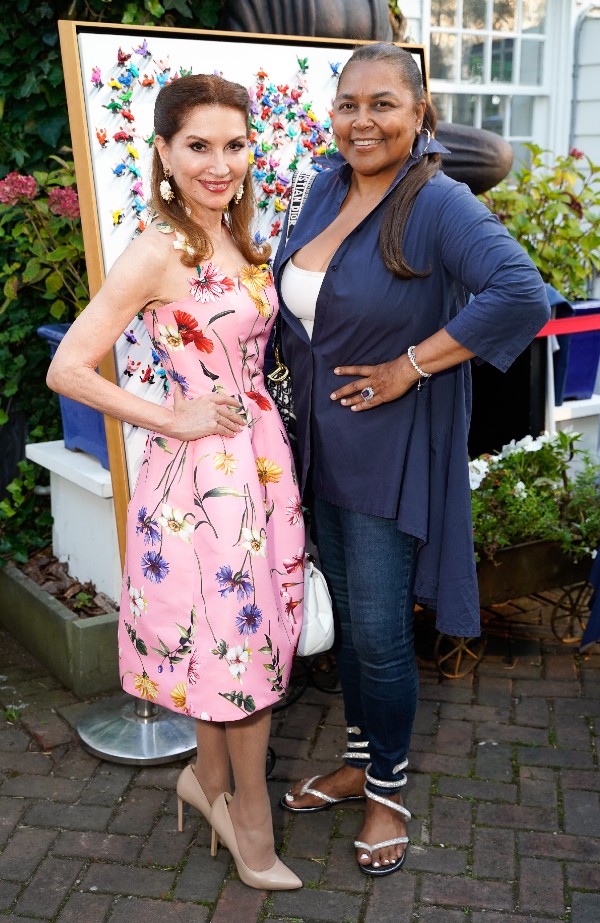 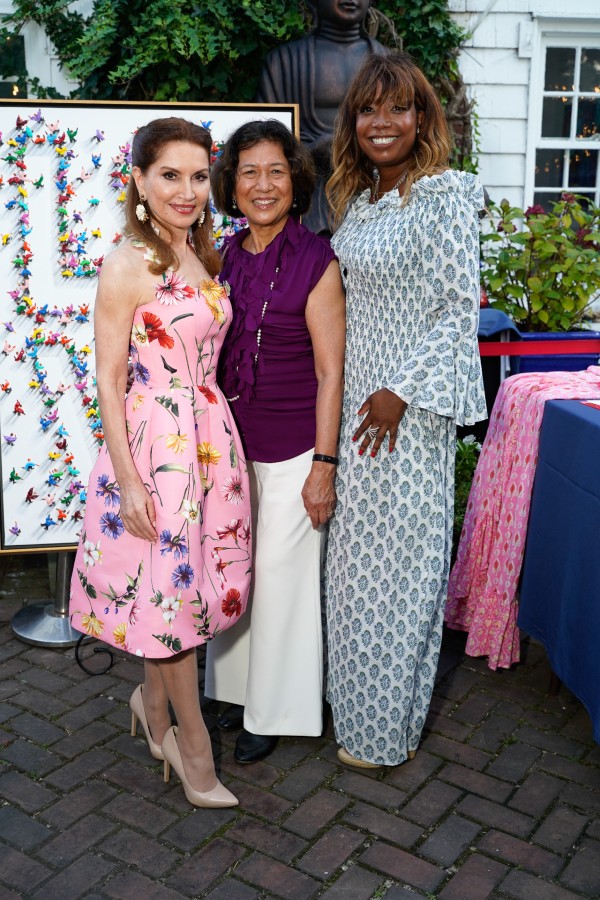 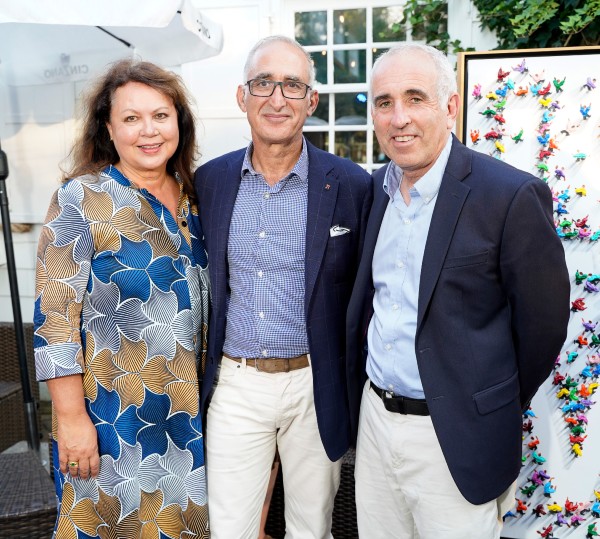 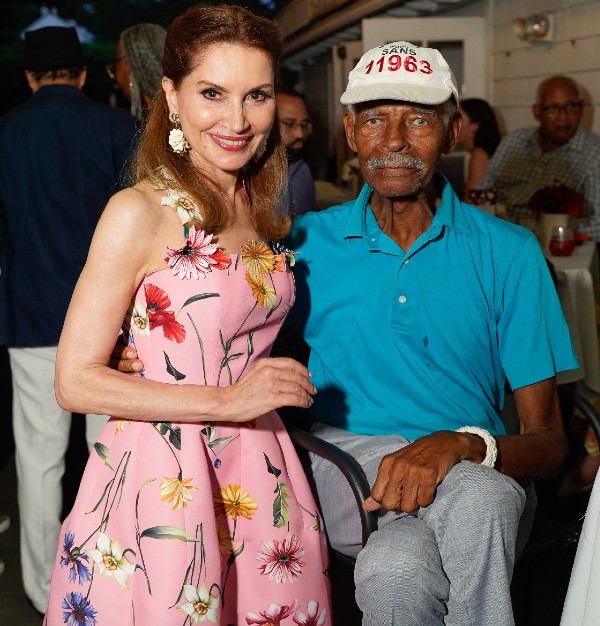 Jean serves on the boards of the American Humane, Southampton Hospital Association, NYC Mission Society, French Heritage Society, Couture Council of the Museum at FIT, Global Strays, New York Women’s Foundation, and Southampton Animal Shelter Foundation Honorary Board. A Catholic, she served on the board of the Jewish Board for 28 years and now is one of their honorary trustees. 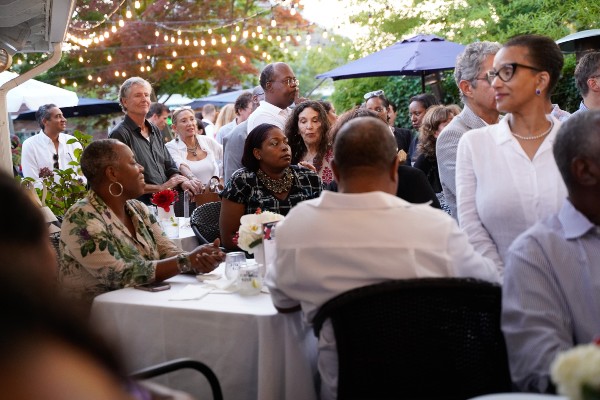