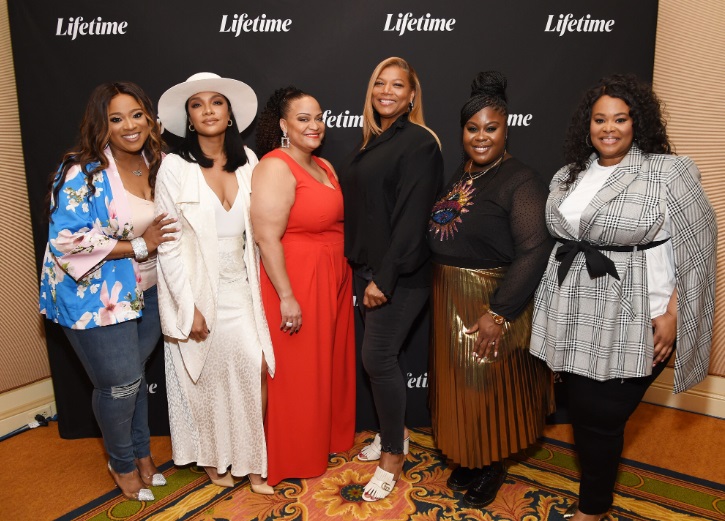 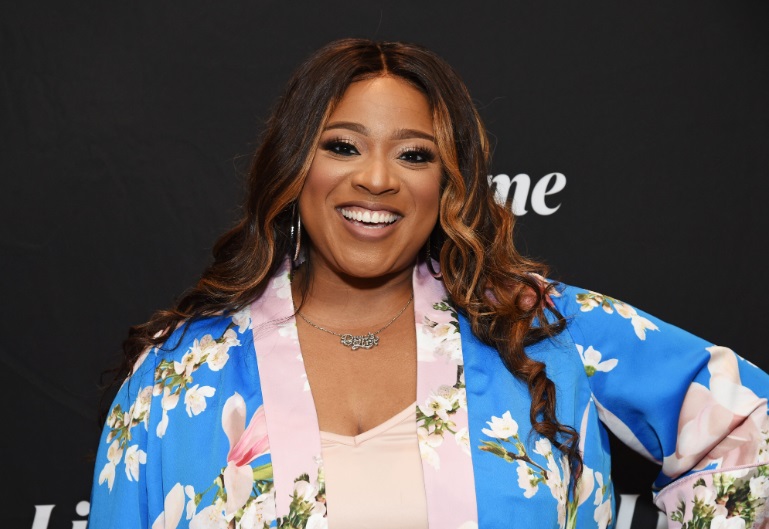 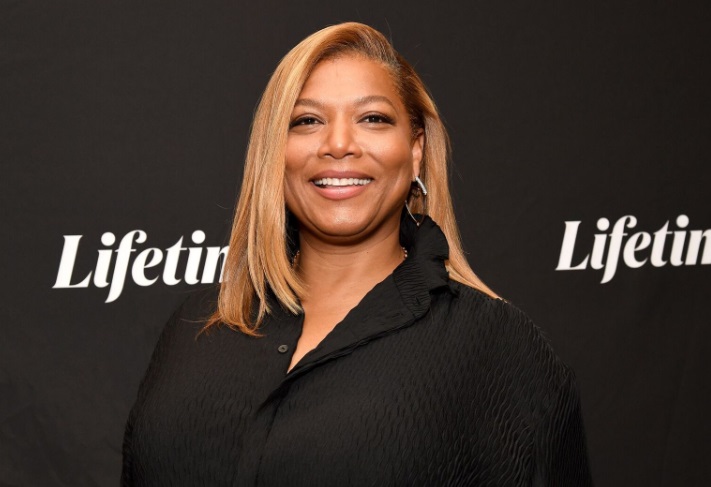 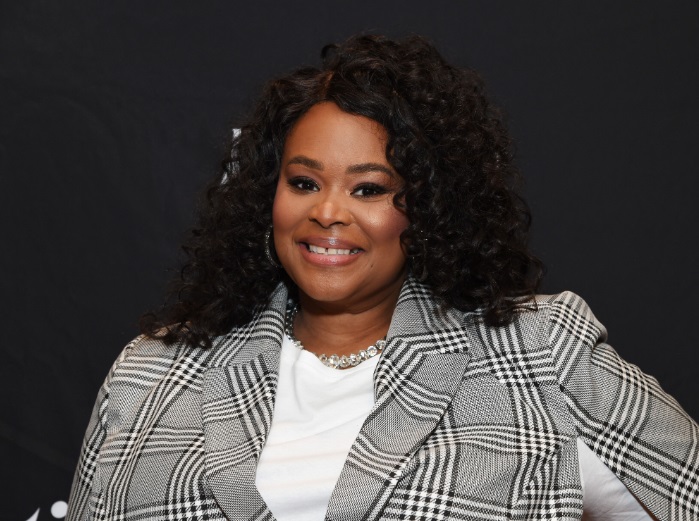 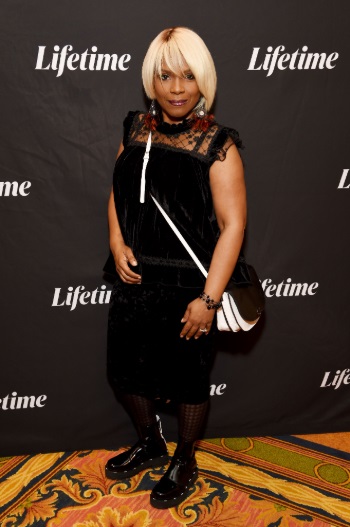 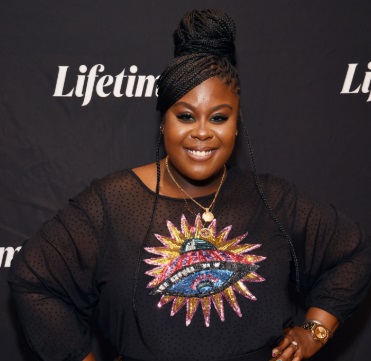 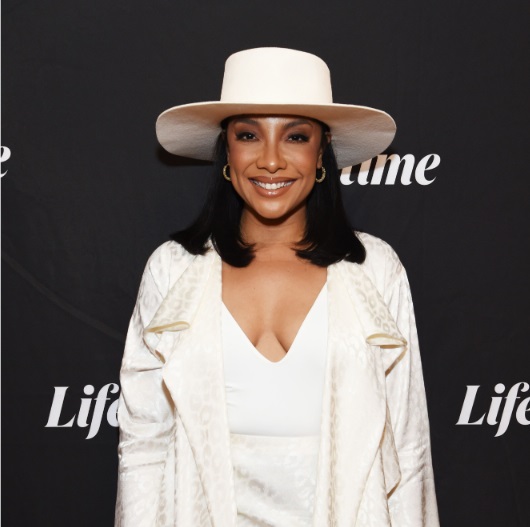 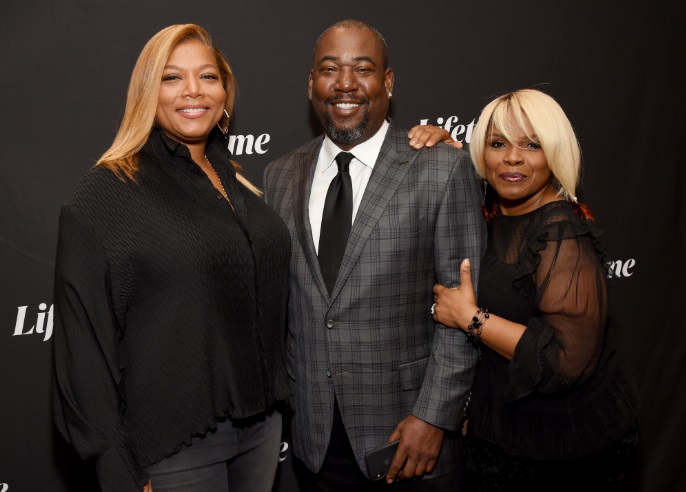 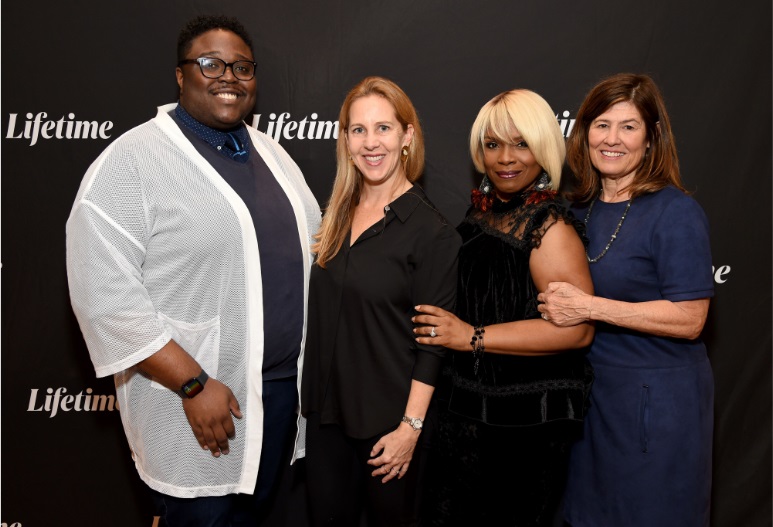 recounts the story of the highest-selling female gospel group in history and of their trailblazing mother, Mattie Moss Clark (Aunjanue Ellis). Credited with bringing Gospel music to the mainstream, the five Clark sisters (Christina Bell as “Twinkie,” Kierra Sheard

The Clark Sisters: First Ladies of Gospel will air Easter on Saturday, April 11th at 8pm eastern and pacific, only on Lifetime.