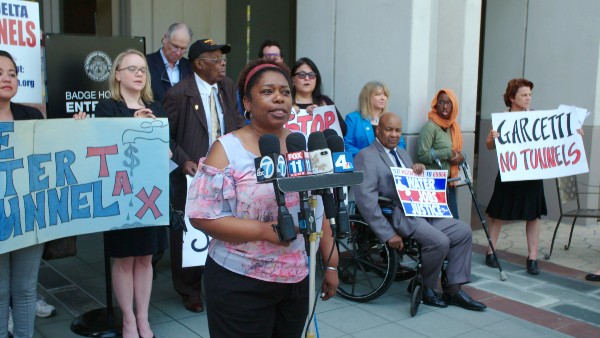 RIVER’S END explores the global water crisis, using California as a microcosm. It reveals how water politics that led to the draining of the Owens Valley by Los Angeles, made famous by the film CHINATOWN, continue to this day in ongoing efforts to take ever more water from Northern California’s San Francisco Bay estuary.

Except this time, the water grab is at the hands of industrial agriculture and its powerful corporate investors. RIVER’S END inspires viewers to learn where their water comes from so that we can save our rivers and the ecosystems and communities that depend upon them. 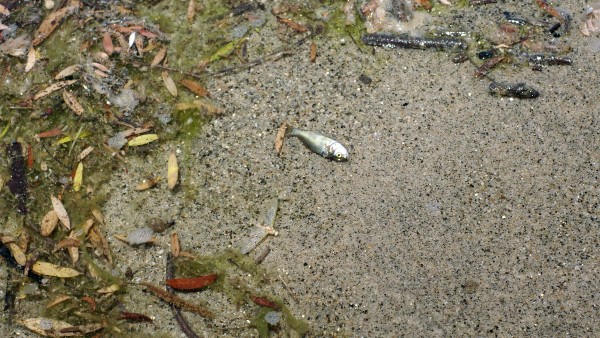 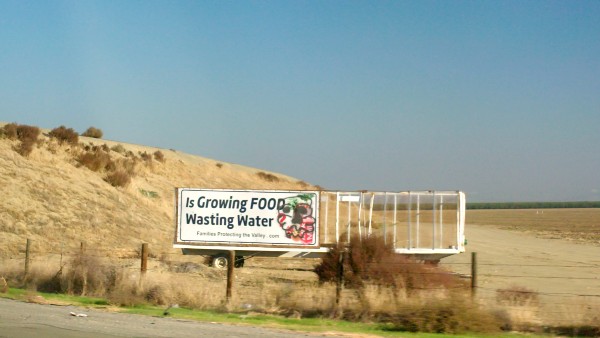 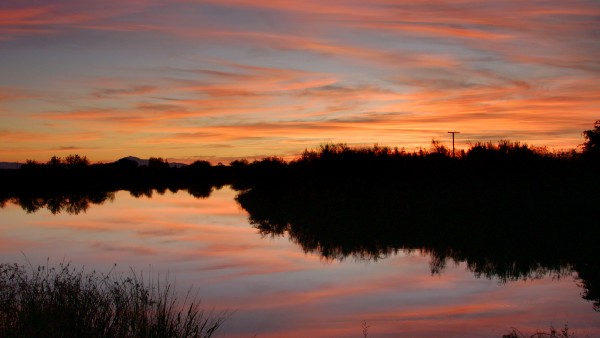 Jacob Morrison is a filmmaker releasing his feature directorial debut, RIVER’S END. Morrison has produced series for VICELAND and Fullscreen, wrote and starred in a multi-episode explainer series for Vice, and directed a half-hour television pilot. He is a graduate of USC’s School of Cinematic Arts and a native of Southern California.

Giant Pictures is a leading digital distributor that is committed to empowering filmmakers to own their distribution. With offices in New York and Los Angeles, we work directly with rights owners to distribute movies and TV shows to VOD and streaming platforms in North America and worldwide.

A division of Giant Interactive, the award-winning digital media and technology services company, we distribute across 45+ platforms, including AppleTV, Netflix, Prime Video, The Roku Channel, Pluto TV, Tubi, and Peacock.