Los Angeles: NALIP To Honor AAFCA With 2019 “We Are Inclusion” Award 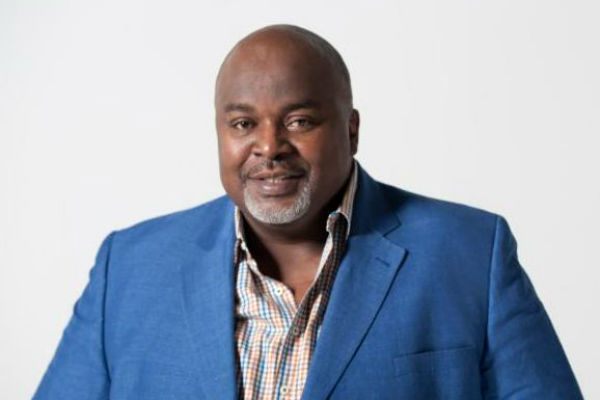 The National Association of Latino Independent Producers (NALIP) has announced that it will present the African American Film Critics Association (AAFCA) with their “We Are Inclusion” Award during the 20th Annual NALIP Media Summit, July 25-28 in Hollywood.

For the past two years, NALIP has put a laser focus on encouraging diversity in Hollywood through its #WeAreInclusion campaign. That work is why NALIP has chosen to honor AAFCA. In a letter, NALIP Executive Director Ben Lopez noted that the honor — to be accepted by AAFCA co-founder and CEO Gil Robertson — recognizes “the cross-cultural impact [AAFCA] has had on emerging filmmakers of color” as well as Robertson’s visionary leadership to “distribute inspirational content, build an impactful membership, and hold dynamic events advancing diverse creatives.”

The mission of inclusion is a passionate one for AAFCA and Robertson and, in that work, NALIP has also been an ally. “It’s such a privilege to receive this award from NALIP on behalf of AAFCA,” said Robertson. “NALIP’s Executive Director Ben Lopez is a great compatriot and friend to both me and AAFCA overall. Both our organizations share common values in championing greater inclusion in the Hollywood community. AAFCA has partnered with NALIP on many initiatives. AAFCA wholeheartedly believes in the #weareinclusion vision and are proud to stand shoulder to shoulder with NALIP to realize that vision.”

The National Association of Latino Independent Producers (NALIP) is a national membership organization that addresses the professional needs of Latinx content creators. NALIP stands as the premiere Latino media organization, addressing for close to 20 years the most underrepresented and the largest ethnic minority in the country. NALIP’s mission is to discover, promote and inspire Latino content creators and diverse voices across all media platforms. NALIP serves the needs of diverse content creators including, producers, performers, writers, directors, and industry professionals. For more information, visit www.NALIP.org.

The African-American Film Critics Association (AAFCA) actively reviews cinema at-large, with a particular emphasis on films which include the Black experience. The organization creates a platform for movies with universal appeal to the African-American community, while highlighting films produced, written, directed and starring, persons from the African Diaspora. Our members are also involved in our advocacy work that includes programming for students interested in film criticism and journalism.

AAFCA members are a geographically diverse cross-section of journalists, covering all genres of the cinematic arts, while representing multiple mediums – including print, TV, radio broadcast and online. Collectively, they have reached a worldwide audience in excess of 100 million.