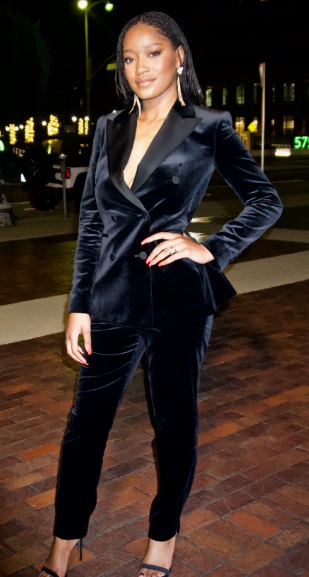 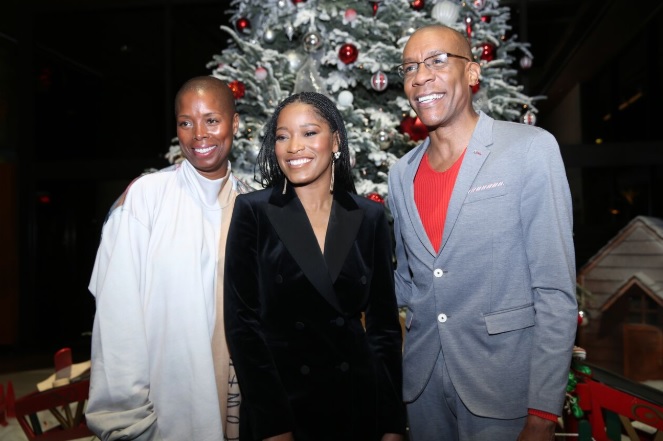 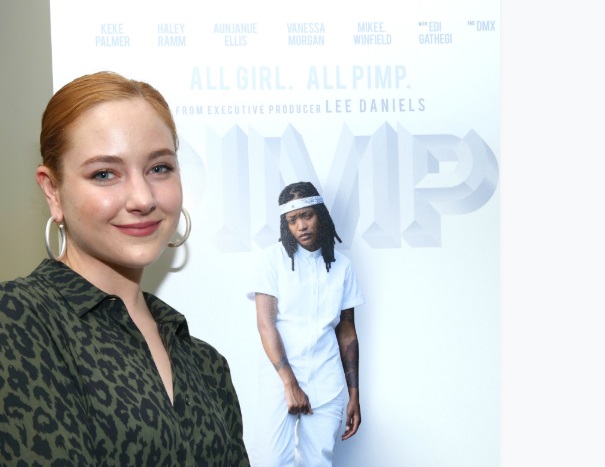 Palmer recently shared “PIMP” with an intimate audience of NAACP voting members at the SAG/AFTRA Offices in Los Angeles. Following the screening, there was a Q&A moderated by Patrick Riley and Sidra Smith.

In the film, Keke portrays a struggling pimp named Wednesday whose fortune changes after her girlfriend hits the mean streets of New York. The film digs deep into the life of a woman hustling with Keke giving a powerful portrayal of a young woman involved in a dangerous game, with her dreams of ever escaping the life being put at risk. 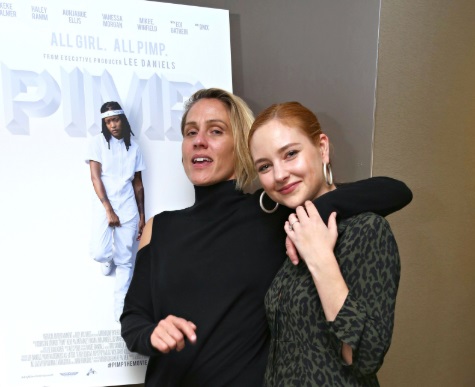 The multifaceted entertainer considers this a passion project, as she’s been working on the film, since the age of 18. Keke tell’s EW “I heard about this project when I was coming out of doing a lot of kid work, I’d just turned 18, I’d been working a lot with Nickelodeon and Disney Channel, and I really was looking for some cool, interesting projects that could give me the opportunity to show different female characters. I wanted to do something different and give a voice to a character that really doesn’t often get a voice. I came across this script and I loved it, and I thought it was going to be challenging, so I immediately wanted to try and get an audition. I couldn’t get one because they said they weren’t really sure it was something that would be a good fit for me. So, I went to my old neighborhood and a created a documentary-style acting tape, and I sent it in, and that’s why I got the role.”

The award-winning actress was looking for roles that display women who are often marginalized and she achieved just that in her portrayal of Wednesday. Written and directed by Christine Crokos and executive produced by Lee Daniels, Pimp‘s cast also includes Aunjanue Ellis, Vanessa Morgan, Mike E. Winfield, Edi Gathegi, and DMX as Keke’s on-screen father.