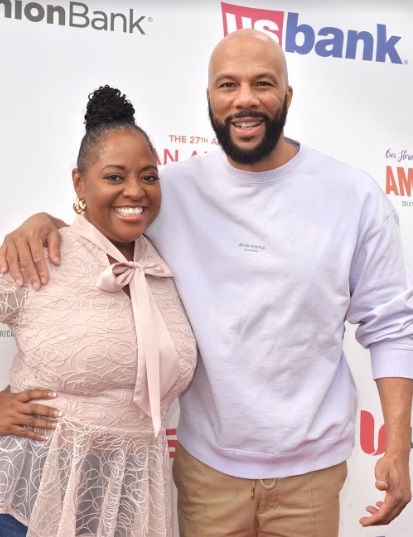 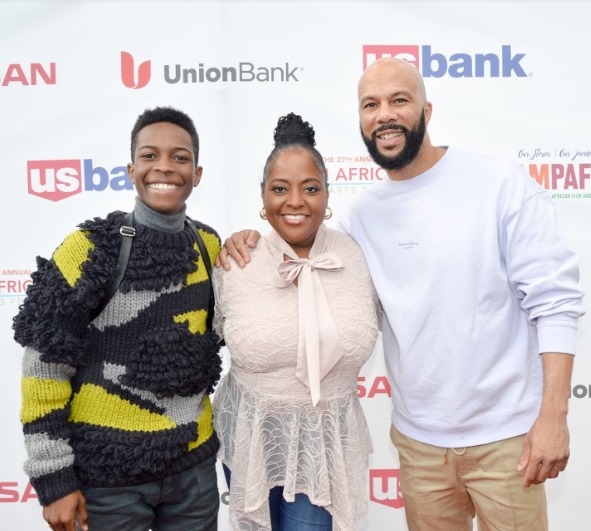 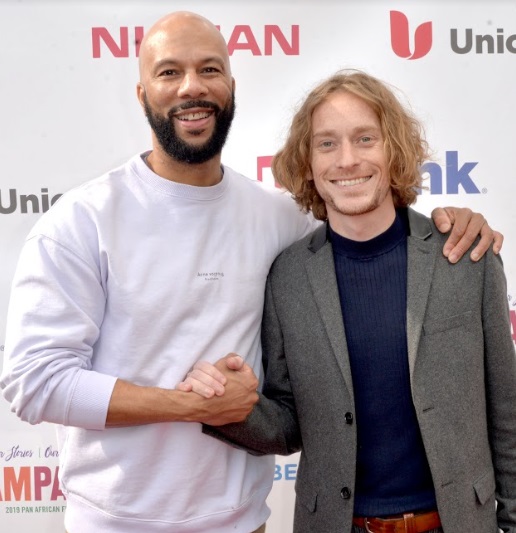 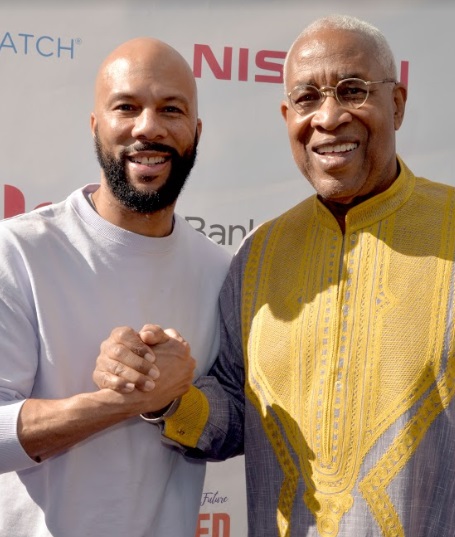 Common, Shepherd, and Brown, along with filmmaker Sadé Clacken Joseph, hosted a Q&A moderated by Jasmine Simpkins of Hip Hollywood to discuss the short-film HATS. In the film, a young black, aspiring baseball player (Dante Brown) struggles to find his place between his predominantly white high school and the gang-infested streets of South Central where he lives. 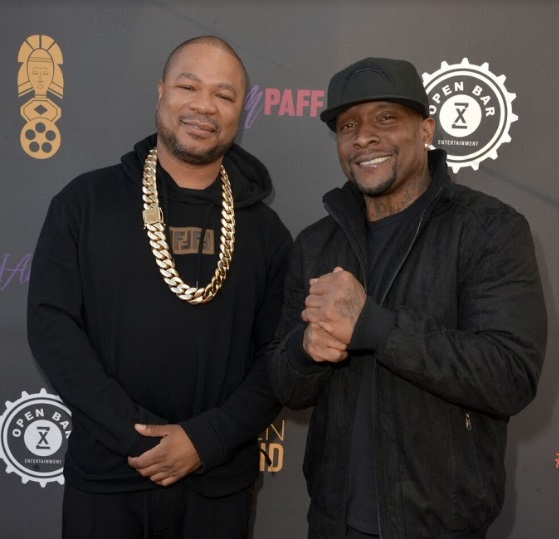 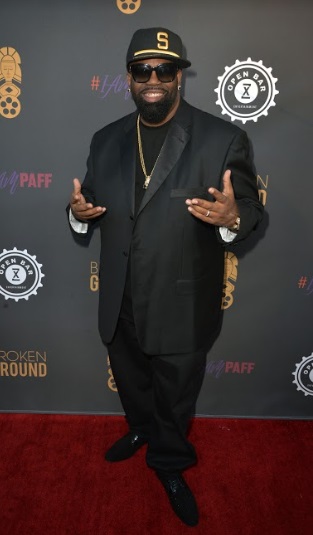 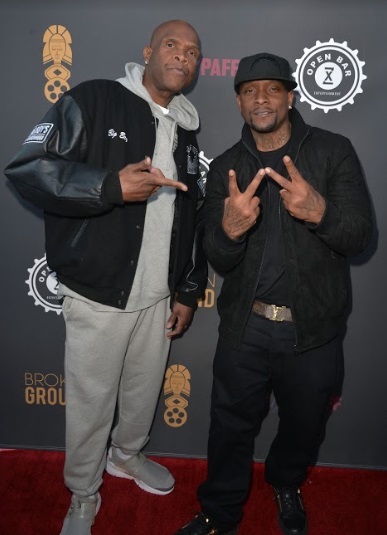 The festival wrapped out with its final red carpet premiere, as Xzibit brought an entourage out to support his directorial debut film, BROKEN GROUND. The film tells the story of James Savage, a once prominent west-coast rapper on a search for answers after being set-up and imprisoned derails his promising career. The screening was followed by a Q&A moderated by Big Boy of Real 92.3, and other guests included DJ Battlecat and Comedian Alex Thomas.