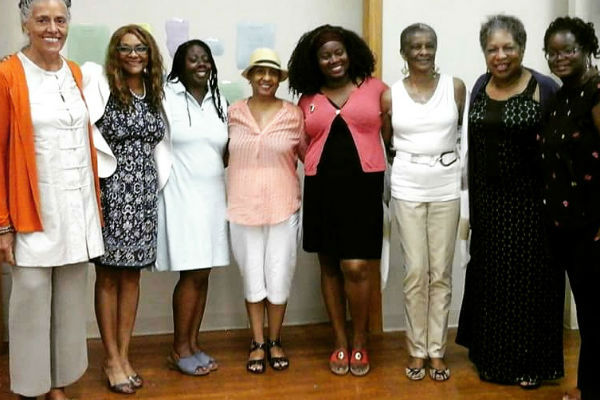 The Harlem Writers Guild is celebrating 70 years of Literary Excellence in 2020. Founded in 1950 by John Oliver Killens, Rosa Guy, Dr. John Henrik Clark, and Walter Christmas, the guild began as a small group of writers dedicated to support each other through the practice of developing as writers. The guild soon became a hub that produced some of the most influential writers of their time. Meet active members of the Harlem writers, as they discuss their latest projects, and discuss what membership has meant for them. This is a live podcast at the first Schomburg Literary Festival. Our next appearance is July 20th at the Harlem Book Fair.

All on this week’s edition of The Danny Tisdale Show; hosted by businessman, visual artist and former Harlem Community Board member Danny Tisdale.

Tune in, and tell us what you think. Email us at harlemworldinfo@yahoo.com. Follow Harlem World Magazine on Twitter: @hwmag. Check out more great Harlem World Radio interviews here, itunes or download them wherever you get your podcasts. And if you’re interested in advertising or sponsor “The Danny Tisdale Show,” write to us at advertising@hwm-22.nettheory.com.