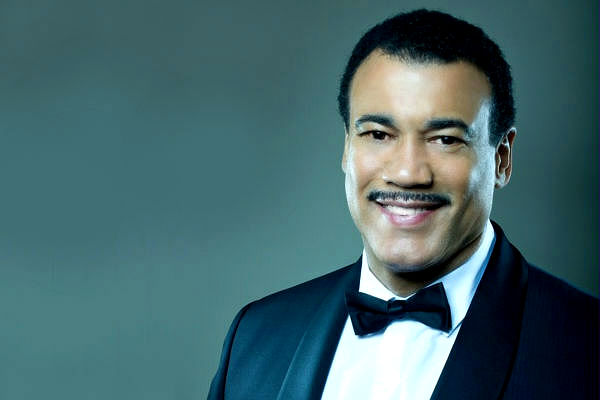 Listen to legend and Harlem fave Doctor Bob Lee, as he talks WBLS, Frankie Crocker, new book, giving back and more with host Danny Tisdale, on The Danny Tisdale Show.

Doctor Bob Lee is #1 in the #1 radio market in the world NYC, he is Community Affairs Director for WBLS, he interned under legend Frankie Crocker, he has his own cable talk show Open on Bronxnet TV. He is host or the M.C. of everything that’s anything, such as Circle of Sisters, at Harlem Week, and at the Apollo Theater, as well as a range of other media outlets from acting in small roles in movies – he was in Spike Lee’s ‘Do The Right Thing’, ‘Law & Order’, the film short Paris Blues In Harlem, he’s been in movies with Samuel L. Jackson, Jeffrey Wright’s, Harrison Ford, he’s been in television, commercials, and is an author of a new book People to Know in Black History & Beyond: Recognizing the Heroes and Sheroes Who Make the Grade

, and he is a philanthropist with his WBLS On-Time program, and Founder & CEO of Make the Grade Foundation.