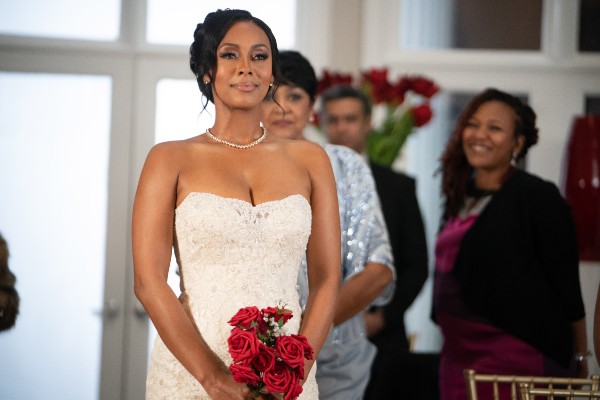 The first of the Seven Deadly Sins book series, is on Saturday, April 10th, 2021, at 8 PM ET/PT this movie is a grounded morality tale that explores the power of lust, but at what cost? Tiffanie Cooper (Keri Hilson) is about to have the wedding of her dreams to her soul mate, the dashing Damon King (Tobias Truvillion), founder of King Enterprises.

Sexy and mysterious, Trey triggers a passion in Tiffanie that she never expected, and suddenly the life she’s always planned with Damon is uncertain.

But Trey still carries wounds from his history with Damon, and his intentions toward both Tiffanie and Damon are not to be trusted. 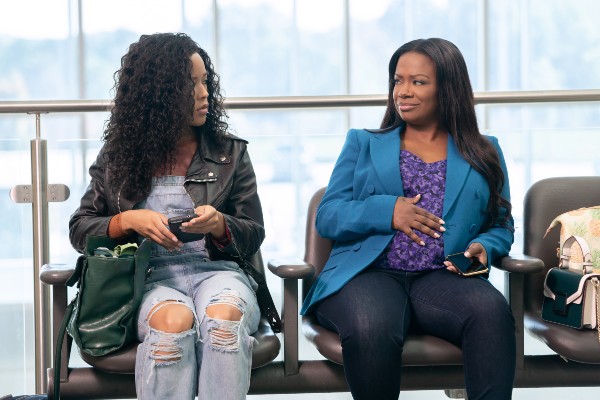 Second in the series is with Gabrielle Flores (Rose Rollins) has it all on Saturday, April 17th, 2021, at 8 pm ET/PT a devoted husband, a beautiful daughter, and one of the best PR firms in the country.

When Gabrielle’s father suddenly reveals she has a half-sister, Keisha (Serayah), as a result of a brief affair, only-child Gabrielle is delighted to welcome her into her life.

But Keisha, who grew up with nothing, wants more than a sisterly bond from Gabrielle—she wants her life, and is willing to do whatever it takes to get it.

The Broader Focus™ initiative from Lifetime® is dedicated to supporting and hiring female directors, writers and producers.

Lifetime believes that the best creative product will be achieved when diverse voices are creating the media images we consume. While women continue to be extremely underrepresented in all behind-the-scenes roles, Lifetime is leading the entertainment industry by hiring women for these vital positions.

Lifetime has an impressive legacy in public affairs, bringing attention to social issues that women care about with initiatives such as the long-running Stop Breast Cancer for Life, Stop Violence Against Women, and Broader Focus, a major global initiative dedicated to supporting and hiring female directors, writers, and producers, including women of color, to make its content.

Official Trailer for the Lust: A Seven Deadly Sins story: