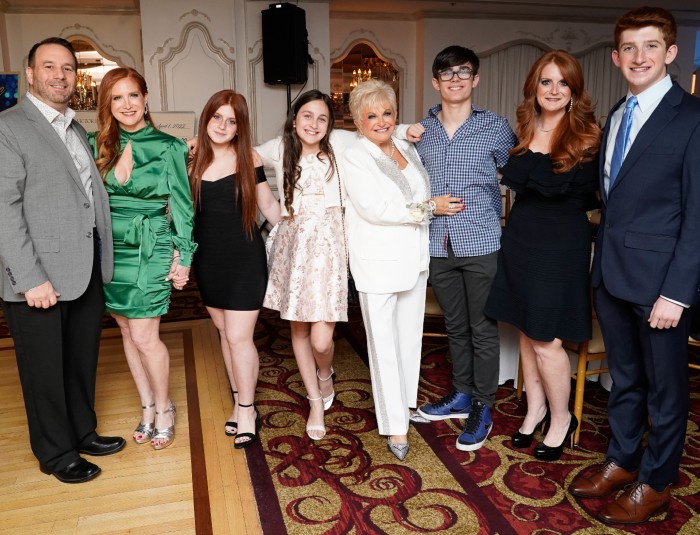 Life’s WORC was proud to “Celebrate 50” this year, marking fifty years of service to people with intellectual and developmental disabilities.

The Gala celebrated Life’s WORC homes, non-residential programs, Family Center for Autism, and the Supportive Employment program at the Celebrate 50 Gala at The Garden City Hotel in Garden City, NY.

Geraldo Rivera’s daughter Sol Rivera gave a heartfelt speech before introducing her father to the stage.

Victoria Schneps-Yunis was introduced with a video package put together by her three surviving children Elizabeth, Samantha, and Josh who shared their loving feelings towards their mother and her hard work.

They joined Victoria on stage, hands held together, and toasted to the future success of Life’s WORC.

Senator Tom Suozzi presented Geraldo and Victoria with commemorative America flags that were once flown over the capital.

More than 400 attendees came from Manhattan to Montauk, the boroughs of New York City, and the Long Island counties of Nassau and Suffolk to support the event.

There were auction items including various signed sports memorabilia, a luxury cruise, a Kate Spade purse, and a Citizen watch.

In addition to honoring all those who contributed to Life’s WORC’s success, the event raised $1 million to build a job training program for people with special needs and autism.

Celebrate 50 is a year-long acknowledgment of Life’s WORC’s proud past and a commitment to a promising tomorrow. While they honored and are grateful for Life’s WORC’s history, the journey has truly just begun.

One of the media’s most enduring broadcasters, Emmy and Peabody Award-winning journalist Geraldo Rivera is the Fox News Correspondent-at-Large.

A rotating co-host on “The Five,” Geraldo provides regular reports and commentary on FNC’s “Fox and Friends,” “Hannity,” and various programs on Fox News and Fox Nation.

Geraldo joined the network in 2001 as a war correspondent following the 9/11 attacks on his New York hometown.

From 2001 until 2012 Geraldo reported from every hot spot on earth, including eleven assignments in both Afghanistan and Iraq.

Rivera began his 51-year career as a television reporter at WABC-TV in New York where he presented the historic series exposing the deplorable conditions at the Willowbrook State School for People with Developmental Disabilities for the population then described as mentally challenged.

These powerful reports are credited with ending America’s policy of institutionalizing the developmentally disabled, leading to government investigations, institutions across the nation being eventually shut down and the civilized world adopting small, community-based housing as the alternative.

The subsequent sea change in the treatment of the mentally disabled is considered by Geraldo to be his most important life’s work.

The winner of the 2000 Robert F. Kennedy journalism award for his NBC News documentary on “Women in Prison,” his third, and the Scripps Howard Foundation national journalism award for “Back to Bedlam,” Rivera has received several hundred awards for journalism, and community service including the prestigious George Foster Peabody Award, three national and seven local Emmys, two Columbia-DuPont and two additional Scripps Howard Journalism Awards.

Prior to joining Fox News, Rivera, an attorney, covered the globe for ABC News; hosted a widely-viewed series of syndicated specials, including the highest-rated in history, “The Mystery of Al Capone’s Vault.”

Victoria Schneps-Yunis is the Founder, President, and Co-publisher of the Award-winning Schneps Media, a group of 88 community media outlets, which began in her living room in 1985 with The Queens Courier.

She previously founded Life’s WORC in 1971.

Today, The Queens Courier is part of the largest community media company, Schneps Media, which includes newspapers, magazines, websites, a digital division, an events division, and a broadcasting division.

The company currently has 88 media outlets and continues to grow with her son Josh Schneps as her partner and CEO.

In 1971, Victoria Schneps-Yunis founded Life’s WORC, originally the Women’s Organization For Retarded Children, with women in her Bayside neighborhood.

They volunteered and helped raise money for the people at the Willowbrook State School.

Victoria’s activism was inspired by her daughter Lara who was brain-damaged after her birth.

In 1972, after severe budget cuts by Governor Rockefeller, reporter Geraldo Rivera revealed the atrocious living conditions at the Staten Island-based Willowbrook State School, which was the country’s largest institution serving people with developmental disabilities and autism.

The story helped gain national media attention, which led to the school’s ultimate closing, forced on the state by parents winning a Federal Class Action lawsuit.

Life’s WORC went on to purchase the first group home for children in New York State in Little Neck, Queens.

The first residents were young people who previously lived at Willowbrook and some who came from their homes. 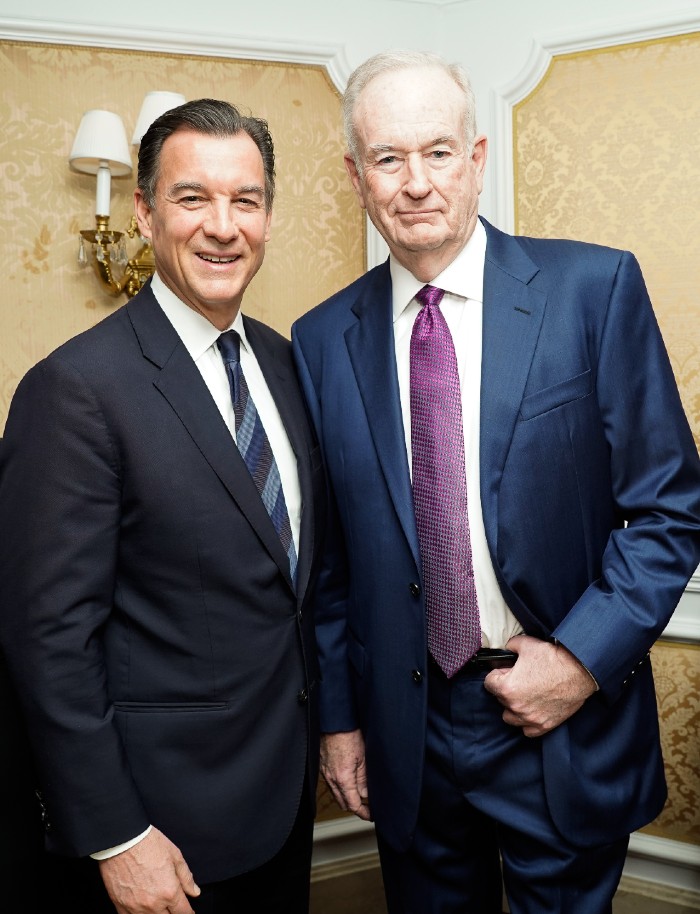 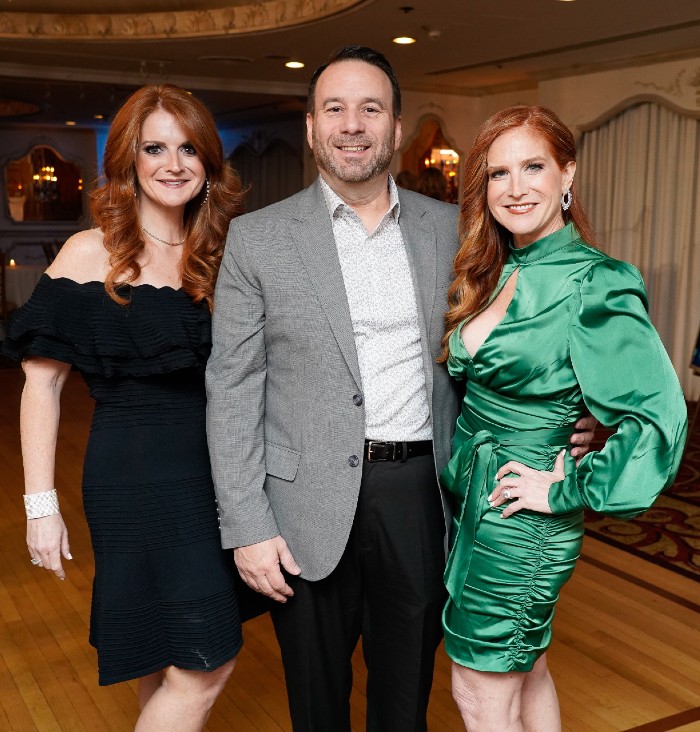 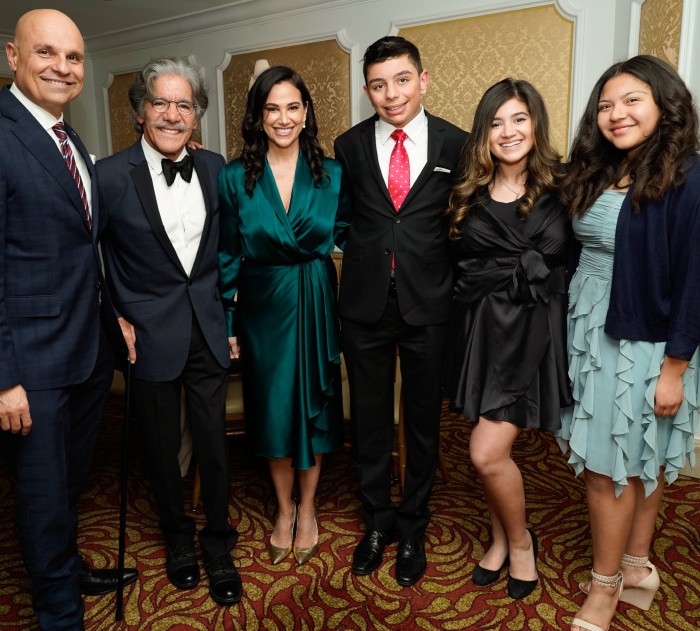 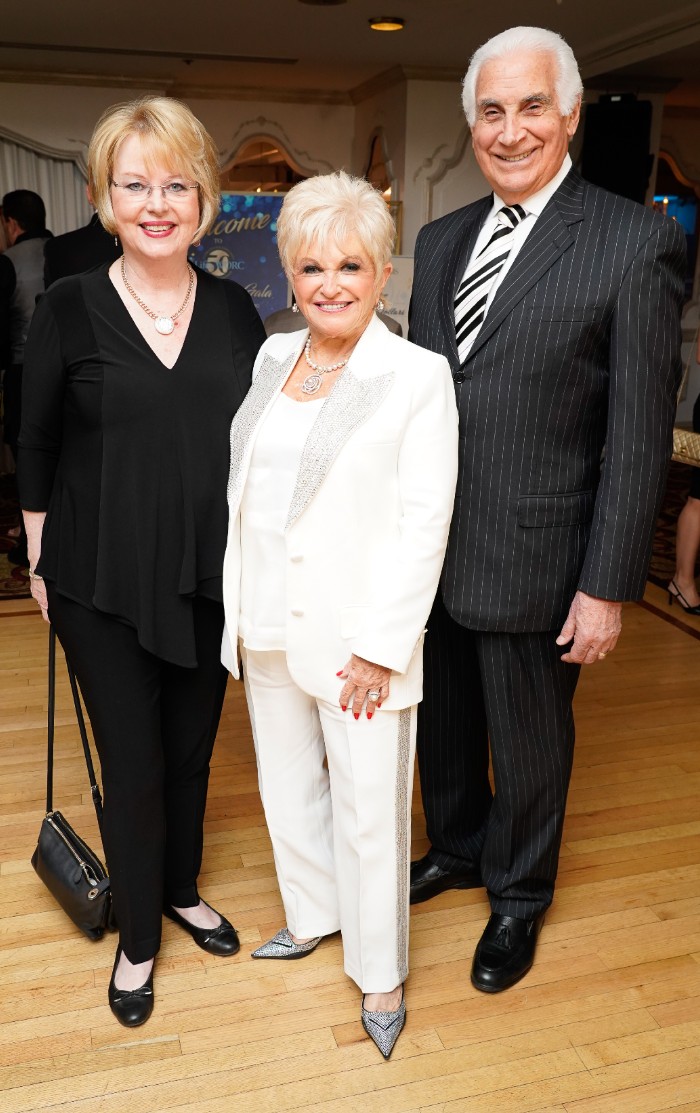 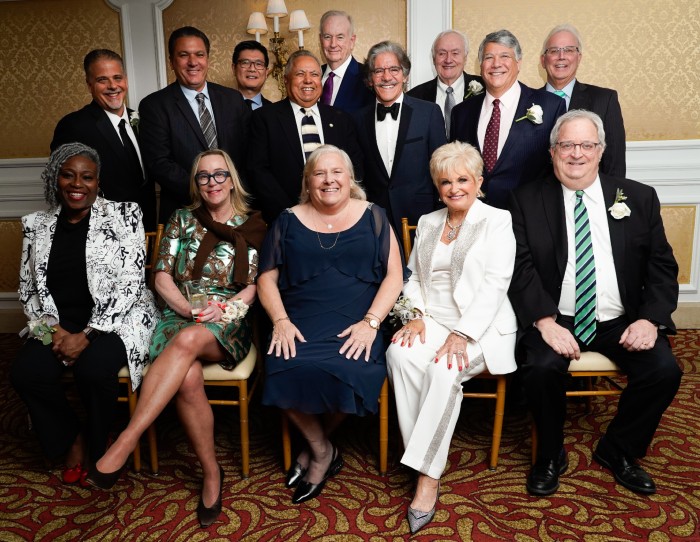 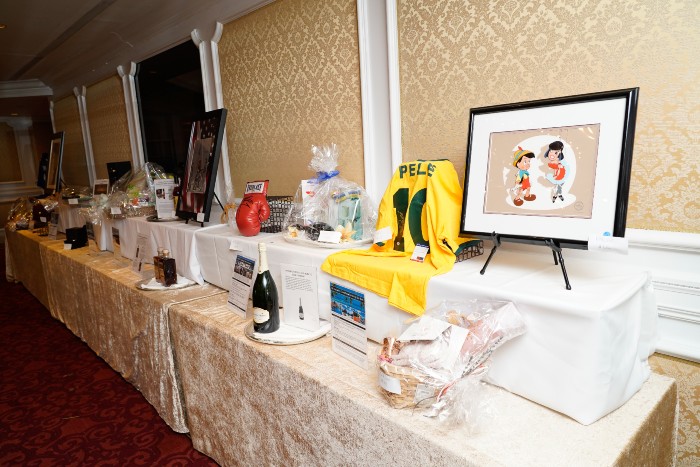 The organization has continued to grow in New York City, as well as Nassau and Suffolk Counties on Long Island.