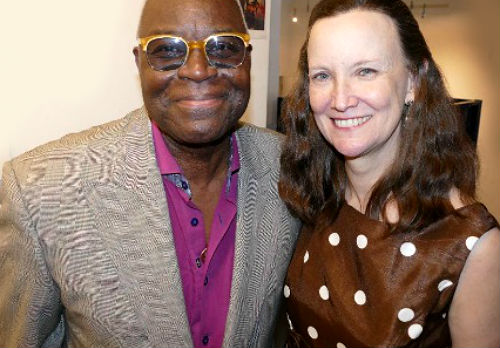 The event was held on May, 20th 2019 at the All Stars Project Performance Space on West 42nd Street in New York City. The Otto Awards produced by the Castillo Theatre were established in 1998 to recognize and support the ongoing development of political theater internationally. 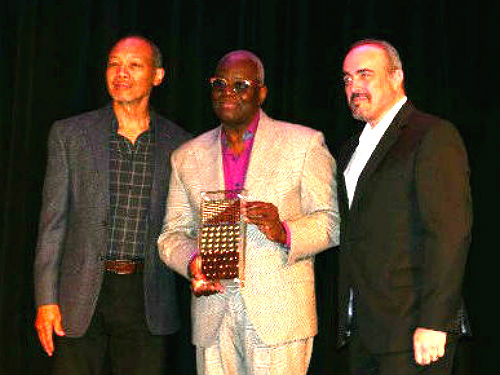 The Ottos one of the programs of the All Stars Project whose mission is to transform the lives of youth and poor communities through the developmental power of performance, in partnership with caring adults. Castillo has a 36-year history of producing cutting-edge, experimental, socially relevant theatre.

He is currently working with celebrated South African multi-award winning playwright and director Mbongeni Ngema on a Nelson Mandela musical. Rivers is the Chairman of the Harlem Arts Alliance and Vice-Chairman of HARLEM WEEK, celebrating its 45th anniversary.