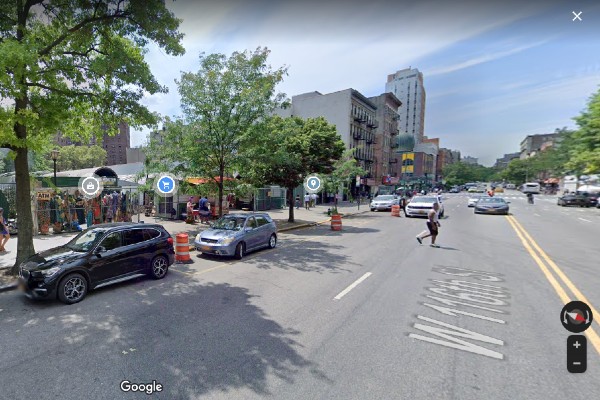 Le Petit Sénégal, or Little Senegal, is an area of 116th Street in Central Harlem, New York. It has been called Le Petit Senegal by the West African immigrant community and Little Senegal by some people from outside the neighborhood.

Le Petit Senegal is a smaller section of the much larger, and older, a neighborhood in the greatest community in the world of Harlem.

The neighborhood’s exact borders are difficult to define as it is still new, growing from nonexistent in 1985 to 6,500 by 2005.

The neighborhood’s main streets are the blocks surrounding West 116th Street between Lenox Avenue / Malcolm X Boulevard on the east and Frederick Douglass Boulevard to the west.

Le Petit Senegal is the main shopping and social area for many of Harlem‘s West African immigrants.

The majority of these recent immigrants hail from French-speaking Senegal, reflecting the French local name of Little Senegal.

However, West African languages, such as Wolof, are also spoken. There are also immigrants from other West African countries, including Côte d’Ivoire, Guinea, Mali, Gambia, and Burkina Faso.

West African shops, restaurants, bistros, bakeries, cafes, and other proprietorships can be found in the neighborhood.