Laying The Foundations For A Harlem Industrial Revolution 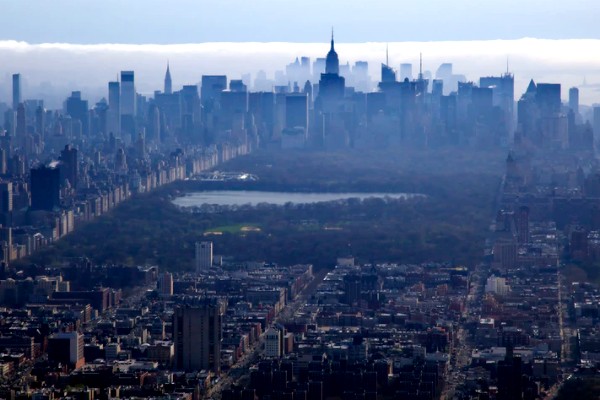 Anyone who’s ever lived in Harlem knows just how deep the roots of the industry are in the neighborhood.

2020 saw this take on a whole new level: AMNY highlighted how businesses from boutiques to pop-ups started turning their hand to producing PPE to help the country in its hour of need. This show of creativity and hard work is something that is inspiring Harlem to new heights now, and ultimately kick-starting a new manufacturing revolution. Nothing is ever completely straightforward, though, and the city and the community need to address some key issues before real progress can be made.

Harlem is one of the oldest neighborhoods in New York, and under-street infrastructure shows that. A fire at Adam Clayton Powell Boulevard and 115th showed the state of mish-mash disrepair that the infrastructure of the city maintains, and a big sticking point in the potential for any future development. Using technology provides a realistic option here without tearing up the streets and starting anew – which would cause more damage than it’s worth. Using technology like videoscopes from SPI, a national leader in borescope technology, engineers and city planners have every opportunity to collect visual information and make fine changes to the systems of the neighborhood to put something more resilient in place for new business. The next step is improving movement in and out of the city itself.
Tackling the driving problem
Heavy industry and manufacturing are reliant on a physical supply chain. Unfortunately, that often isn’t possible in central NYC. The New York Times highlights the traffic problem in great detail, noting that the behavior of drivers in the city is often leading to loss of life. A new city ordinance that can help heavy machinery and vehicles get access to the most important avenues is crucial in creating a supply chain that’ll help to keep productivity up and progress moving throughout Harlem. This new heritage can help to influence life around the borough.
Industrial chic
Harlem has its industrial past, and now it’s becoming a potential avenue to the future. This is reflected in the buildings and lifestyles in and around the neighborhood. CityRealty has focused in particular on the Taystee Lab Building, at 450 West and 126th Street. Bringing together industrial chic with a genuinely transformative medical industry project, this is a hub for everything moving forward in the right direction throughout Harlem. By bringing in a bit of Harlem history – the Taystee Bakery – and melding it with a new direction for business and design, this really is an example of what businesses throughout Harlem and the city can do to make a difference.
That’s the driver behind the new industrial revolution, and it’s what will define the streets of Harlem for years to come. Fixing the underlying problems that present a barrier to success is crucial, but if that can be addressed, the sky is the limit. Harlem has shown its creativity, and industry and can make a big impact once again.