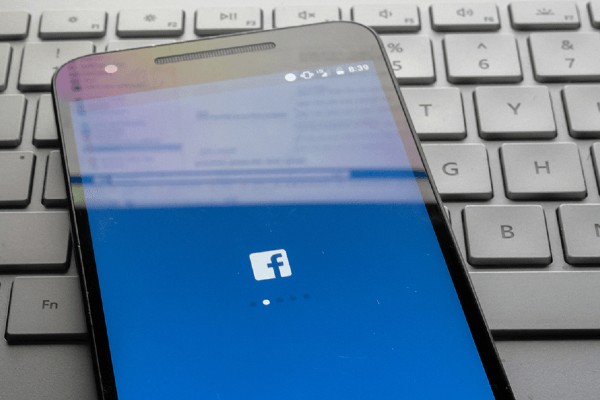 All this legislation is aimed at addressing the proliferation of hate speech and misinformation on social media networks, and ensuring that established community standards are enforced consistently and transparently.

The push comes following a report by the Facebook Oversight Board that the social media giant failed to follow its own rules and processes in punishing former President Donald Trump, and a damning report by the Wall Street Journal about Facebook’s patchwork of opaque rules and the inconsistent application of their own community standards.

Bill sponsor Senator Anna M. Kaplan said “New Yorkers know the expression ‘if you see something, say something,’ but unfortunately many social media platforms make it impossible to speak out when you see something dangerous or harmful online.

This legislation will empower social media users to keep virtual spaces safer for all by providing clear and consistent reporting mechanisms for hate speech, and misinformation about vaccines or elections, and with the problem getting worse by the day, we need to take this action right away.”

The package of legislation introduced by Senator Kaplan and Assemblymember Patricia Fahy includes S.4511, S.4512, and S.4531, which:

For more information go to NYS.