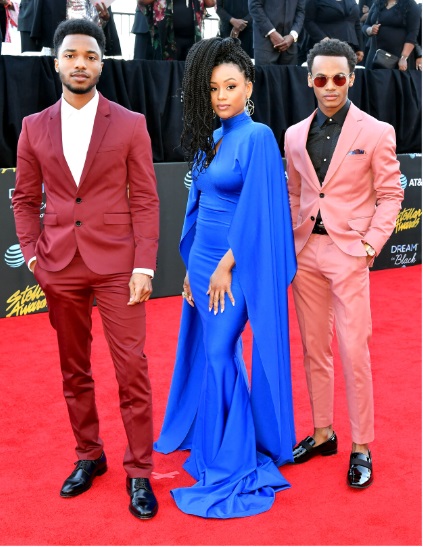 Central City Productions wrapped up the taping of the 34th Annual Stellar Gospel Music Awards on Friday, March 29, 2019, at the Orleans Arena in Las Vegas, NV. The biggest night in gospel music, hosted by Kirk Franklin, will premiere on BET Network on Easter Sunday, April 21 at 7:00 p.m. ET/6:00 p.m. CT. 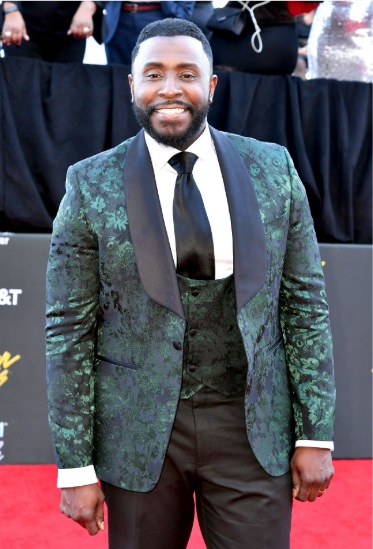 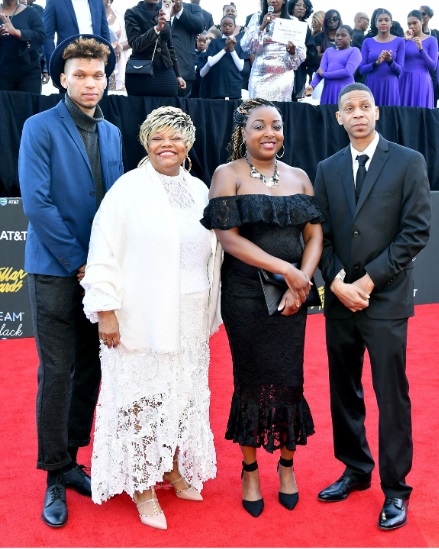 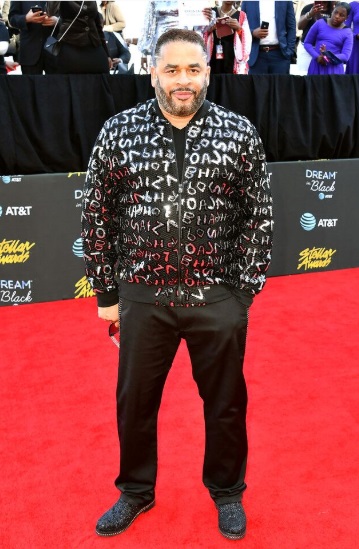 The stand-out highlight of the evening was an emotional tribute performance by Kelly Price, Erica Campbell and Regina Belle honoring the undisputed Queen of Soul, Aretha Franklin. Family members of the late-legend Brenda Corbett, Jordan Franklin and Kecalf Franklin were presented with the inaugural Aretha Franklin ICON Award to give posthumous recognition of her profound impact on the Gospel music genre and unforgettable contributions. 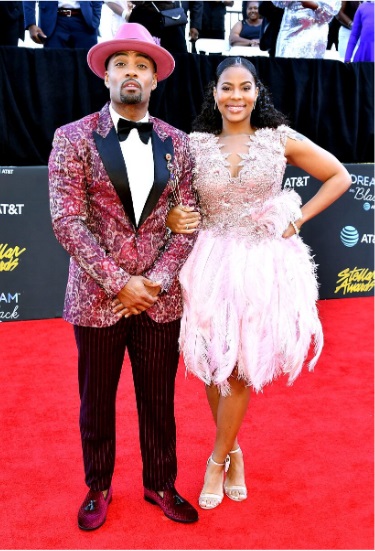 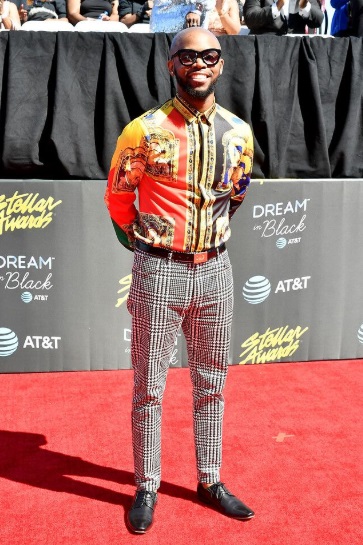 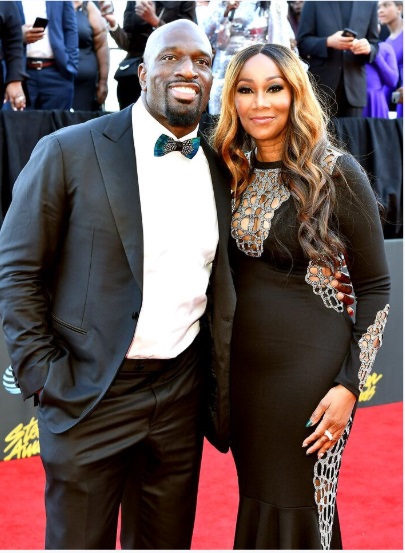 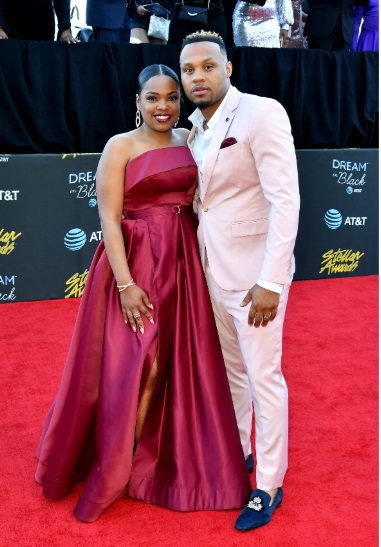 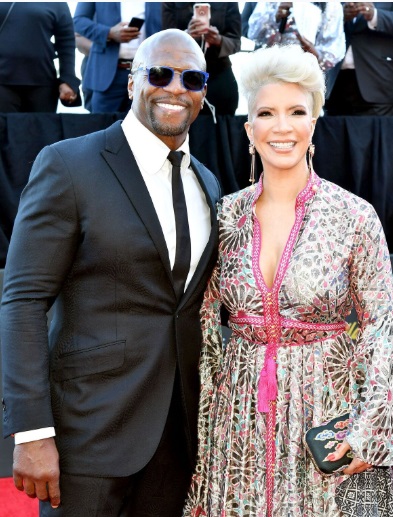 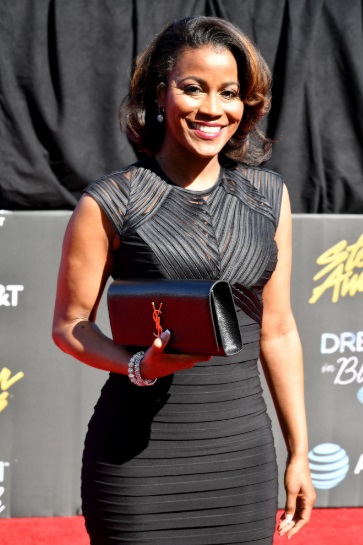 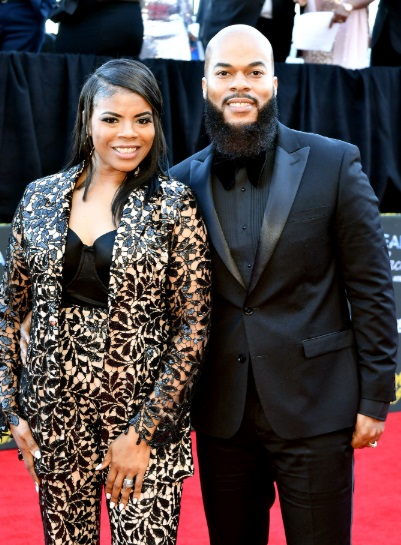 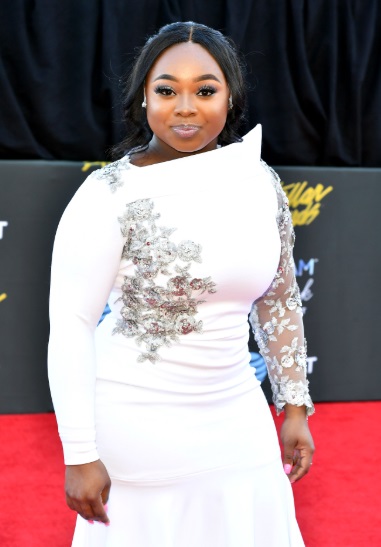 The show will continue to air around the country in broadcast syndication from April 27 through May 26 (check local listings). For more information visit us at www.thestellarawards.com.