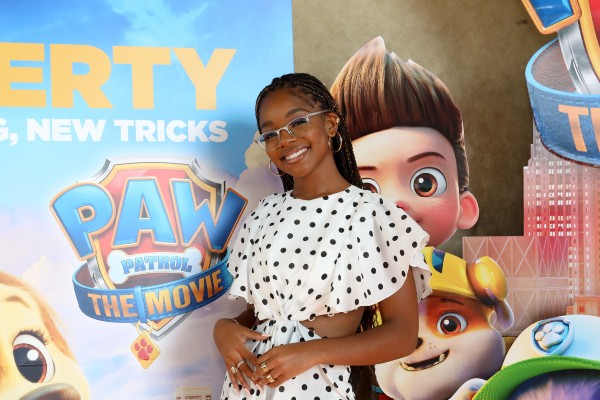 Something for the kids – The PAW Patrol is on a roll!

When their biggest rival, Humdinger, becomes Mayor of nearby Adventure City and starts wreaking havoc, Ryder and everyone’s favorite heroic pups kick into high gear to face the challenge head-on.

While one pup must face his past in Adventure City, the team finds help from a new ally, the savvy dachshund Liberty.

Together, armed with exciting new gadgets and gear, the PAW Patrol fights to save the citizens of Adventure City! 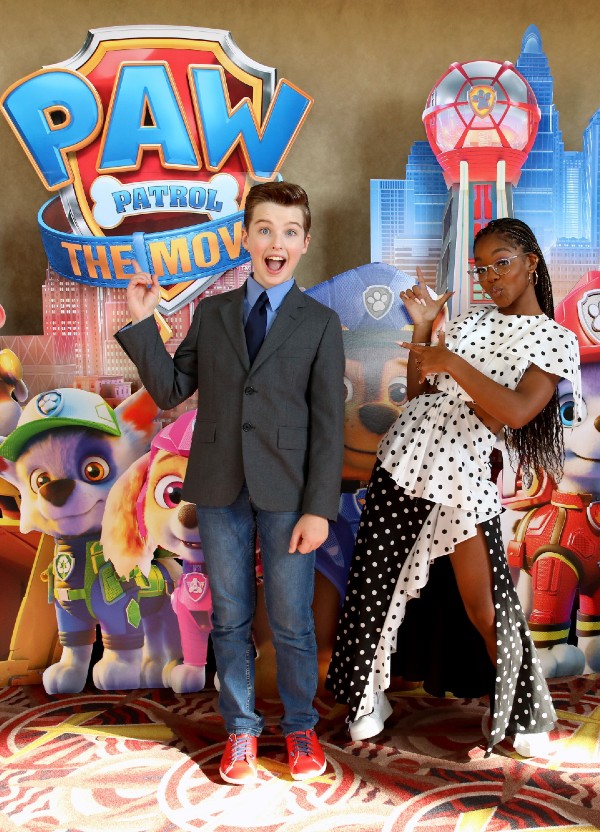 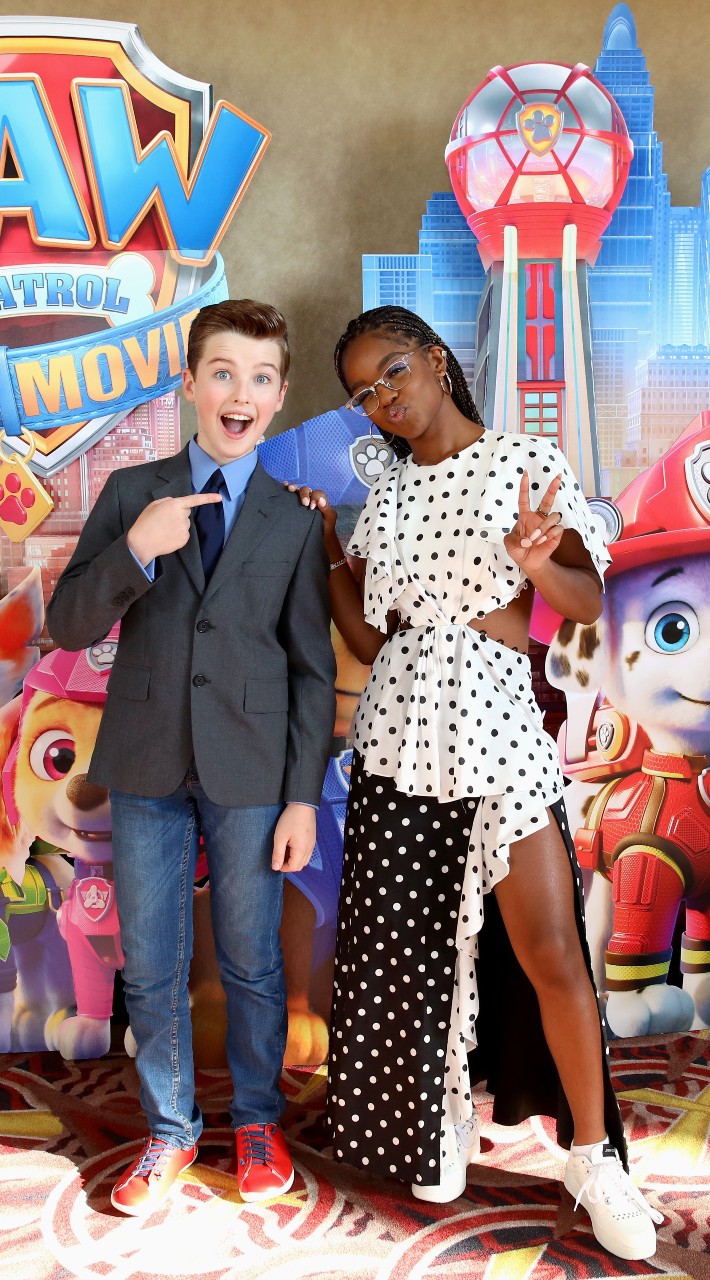 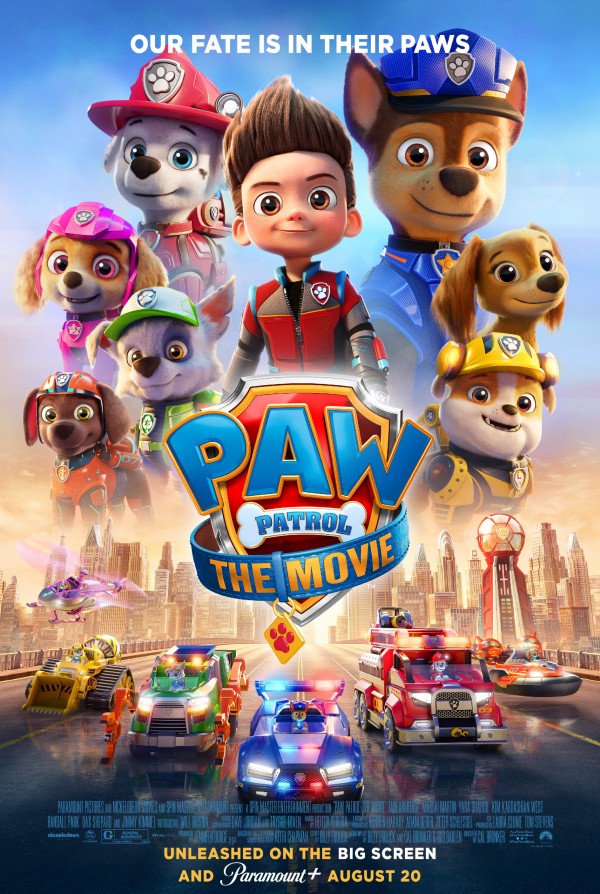 #PAWPatrolMovie Click icons below to follow us on social! All film materials can be found at: EPK.tv Webmaster.

Related:  HW Pick: Tyler Perry’s 'The Haves And The Have Nots' On OWN (video)